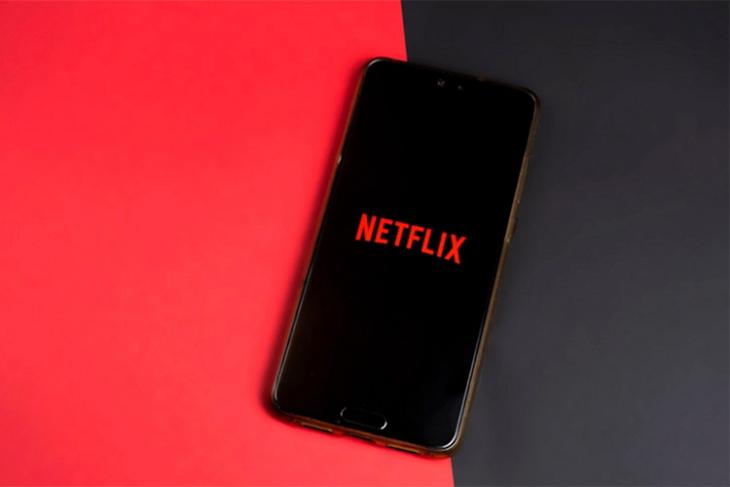 Netflix has reportedly managed to gain 15.8 million subscribers as people have started using the platform more due to the ongoing coronavirus pandemic. This is almost twice as many as the usually expected 7.2 million subscribers.

“Some of the lockdown growth will turn out to be pull-forward from the multi-year organic growth trend, resulting in slower growth after the lockdown is lifted country-by-country. Intuitively, the person who didn’t join Netflix during the entire confinement is not likely to join soon after the confinement.”, wrote the company.

Also, you might be aware that original content is one of the key factors that attract users to Netflix and what helps the platform stand out amidst a pool of streaming services. Netflix is currently facing disruptions in content production due to the lockdown situation. Last month, the company established a $100 million relief fund to help its workers.

The company, however, hopes to release more shows that were recorded prior to the pandemic. “While our productions are largely paused around the world, we benefit from a large pipeline of content that was either complete and ready for launch or in post-production when filming stopped.”, reads the letter.

Notably, in the second quarter of this year, Netflix will be releasing its new original comedy series named Space Force created by popular sitcom The Office fame Greg Daniels and Steve Carell.