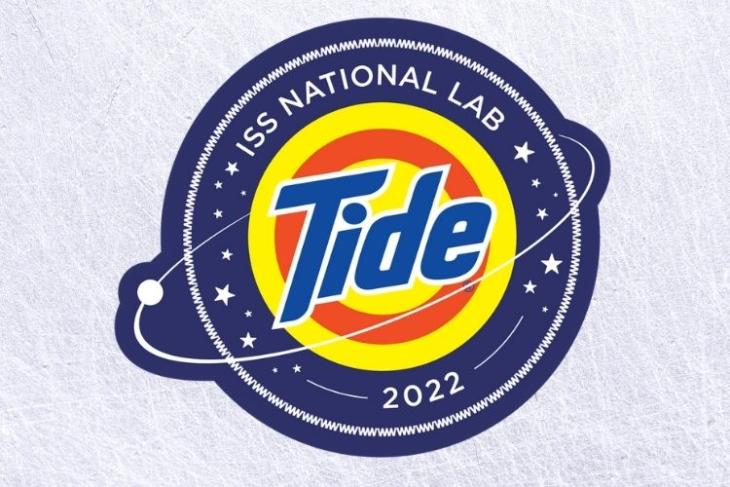 If you are a space enthusiast, have you ever wondered what do astronauts do when their clothes get all dirty and stinky in space? Well, if you have, then you might know that they wear their clothes for a prolonged period until throwing them away to be destroyed. So, to solve this issue, Tide is developing a space-friendly detergent to help astronauts wash their dirty clothes in space.

According to recent reports, NASA has teamed up with Procter and Gamble, the parent company of Tide, to develop a special detergent to wash clothes in space. This will keep the astronauts’ clothes fresh and wearable for a long period in space.

Now, for the unaware, astronauts go through hectic days inside spacecraft wearing the same clothes for a long time. And, considering that they exercise every day to prevent bone-withering effects due to weightlessness, you can imagine how dirty, sweaty, and stinky their clothes can get.

However, the astronauts keep wearing the clothes until they cannot take their stink or dirt anymore. Following this, they throw these dirty clothes aboard discarded cargo ships. As a result, NASA has to send over 68kg of new clothes per year to astronauts working on the International Space Station (ISS), which becomes pretty expensive and inefficient for the space organization.

So, to solve this issue and help astronauts keep their clothes clean and fresh for a long time, Tide has announced “Mission PGTide”. As part of this mission, the company will send a pair of Tide detergent and stain removal experiments to the space station later this year.

The company will initially send custom-made, space-friendly detergents to astronauts in December. This will enable the astronauts to test the detergents and observe how the enzymes react to six months of weightlessness.

Following this, the company will send Tide To Go stain-removal pens and wipes to space in May 2022. These will also be tested by the astronauts aboard the space station.

A Washing Machine for Space?

Now, as per reports, P&G, apart from developing the space-friendly detergent, is also working on a washer-dryer device that can be used in space. The device will use minimal amounts of water and detergent to be efficient enough to operate in space. However, one of the many challenges for the astronauts would be to recycle the washing water to make it drinkable.

As for the delivery of the product to space, there is no information as of now. However, NASA aims to send the special detergent as well as the washing machine sooner rather than later. This is because the space organization wants the solution ready before the commencement of the upcoming Artemis Moon Mission, which will take astronauts to the Moon by 2024.