Beebom
Home Gaming Myst 25 Year Anniversary Kickstarter has a Perk for $1000 and It’s...

Have you heard of Myst? If you weren’t playing PC games in the 90s and early 2000s, you might have missed it, but Myst is a game that’s still hugely popular among its incredibly huge fanbase.

The game was originally launched back in 1993, designed by brothers Robyn and Rand Miller, and developed by Cyan. It went on to become a smash hit, with Myst remaining the best-selling PC game until 2002, when The Sims took the top spot.

The Myst, however, spawned a number of sequels, all of which are widely loved by the series’ fans. There are a total of seven Myst games that were released:

Now, 25 years later, Cyan Worlds Inc., is launching a special 25-year anniversary Kickstarter for the game. There’s no new game coming in though, and the Kickstarter is basically for die-hard fans of the series to get their hands on some cool stuff, including things like digital copies of the game, physical copies of the game, the Myst book, and one really awesome thing that’s in the $1000 perk (more on that later).

Basically, for a $49 pledge, fans will get digital download codes for all seven Myst games for Windows 10 via GOG or Steam.

If you’re an even bigger fan, you can pledge $99 to get the digital downloads along with physical DVD copies of all the games in a special anniversary edition box.

For $169, fans will get everything mentioned above along with a Myst Book with an animated LCD panel that shows the Myst flybys from every single Myst game. Plus, the book has a USB port that might help them discover some other hidden goodies.

However, the most bizarre, and the most sought after (believe me), is the $1000 ‘Collector’ perk. This offers everything the other perks offer, but lets fans choose 1 out of 25 original sketches made by the designers for ‘Riven.’ If you’re wondering who’d spend a $1000 on a perk like that, well, a lot of people. There were 25 of these perks available and they’ve been sold out already!

So if you’re a Myst fan yourself, or if you know someone who is, you can tell them to head over to the Kickstarter page to get some incredibly cool stuff for themselves. 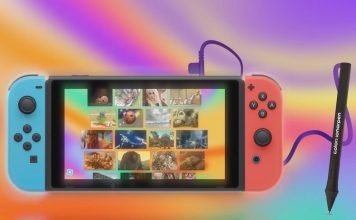 While there are a lot of accessories for Nintendo's hybrid-gaming device, the Nintendo Switch, a stylus is not a common one in the list....
Beebom Staff - Jun 13, 2020 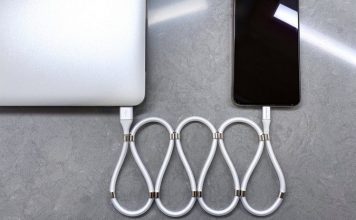 We have seen a whole range of charging cables over the years. We have seen them evolve with new iterations. However, all the cables...
Beebom Staff - Apr 19, 2020 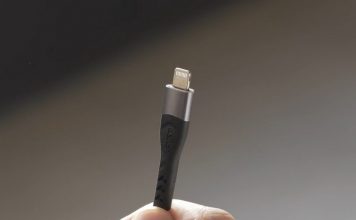 We all know that the stock lightning cable that Apple provides inside the box of the iPhones are really not that tough. After a...
Beebom Staff - Apr 12, 2020 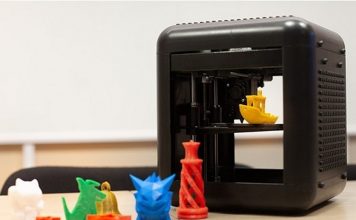 Since the inception of the 3D printers in the world, the device has made quite an impact in many industries, especially the design industry....
Beebom Staff - Apr 5, 2020 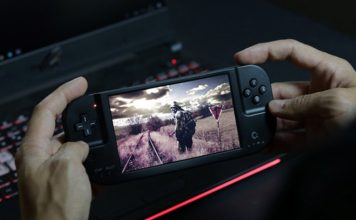 Have you ever wanted a portable and minimalistic PC which is capable of playing a lot of games? Meet Lyra — a handheld gaming...
Beebom Staff - Jul 14, 2019