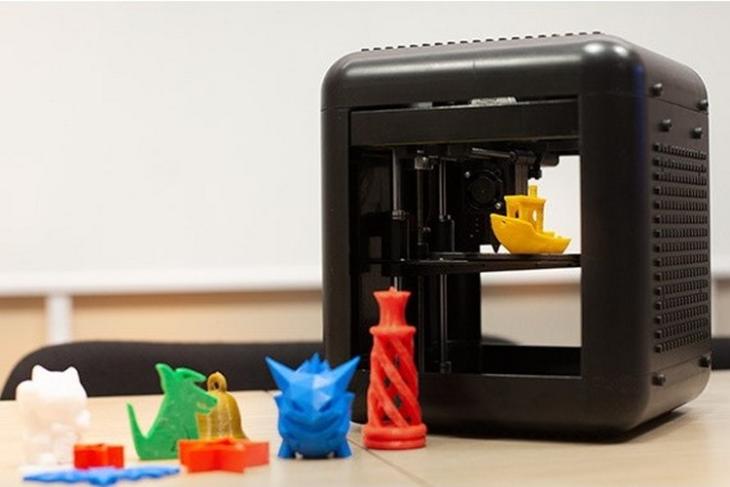 Since the inception of the 3D printers in the world, the device has made quite an impact in many industries, especially the design industry. The fact that a printer can print any physical object that you can model in a computer is pretty amazing. We saw the use of 3D printers in making a full-sized building and even saving lives. However, the device has been mostly used by professionals so far. But now, a new printer called the 3DFORT aims to make this technology available to everyone.

This all-in-one toy 3D printer is a great way to begin the journey of 3D printing. It gets rid of the major two problems that restrain the general consumers to use the technology. Firstly, it is the cheapest 3D printer in the market and secondly, it is an out-of-the-box ready 3D printer that even kids will be able to use.

Now, the 3D printer comes with a unibody design and can print any modelled object of 3.54″ x 3.54″ x 3.54″. The dimension suggests that the printer can only print small objects like toys or spare parts of any equipment. This is not a surprise as the printer itself is really compact and has a really small footprint. 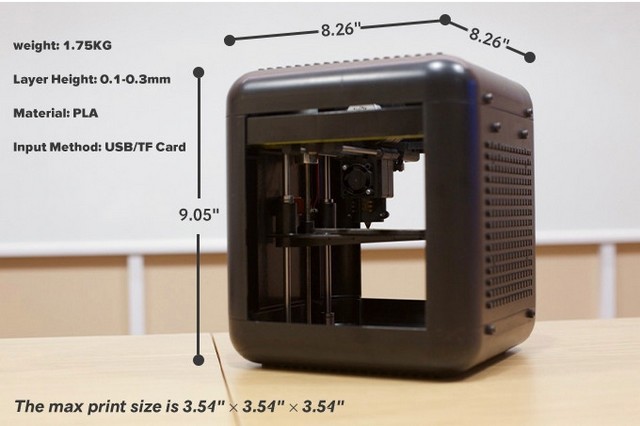 However, the compact design does not make it much less than a full-fledged 3D printer. It is still the same machine that professional designers and creators use to print their designs and create innovative things.

To appeal more to the kids and to encourage them to learn how to use the 3D printing technology, the 3DFORT comes with a Lego-compatible design. This means there are lego-like connectors at the sides and the top of the machine where kids can affix lego bricks to customise as per their needs and creativity. 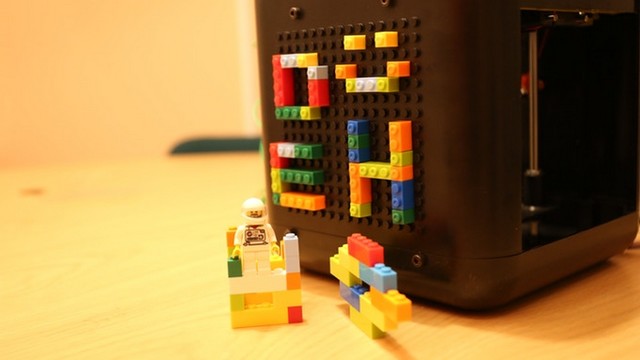 So, the 3DFORT 3D printer really looks like a toy but is actually a great entry-level 3D printer for beginners. Now, if you’re thinking you have to spend some big bucks for this, stop!

Check out the 3DFORT 3D Printer