We are ecstatic when we buy a new smartphone but moving all your data from your old smartphone to new can be a daunting task and it surely takes all the fun out of it. Thankfully, we have a cool new app dubbed CLONEit from the same Lenovo developers who developed SHAREit. CLONEit brings the ability to transfer 12 types of data ranging from Contacts to System Settings without the need of a cable, PC or network.

CLONEit lets you transfer contacts, SMS text messages, MMS, call logs, apps, system settings, photos, music and videos. The app wins brownie points for its features and its ease of use. Transferring all your data from one Android smartphone to another should become very easy, once you start using CLONEit. So, here’s how to use CLONEit:

Steps to transfer all your data via CLONEit: 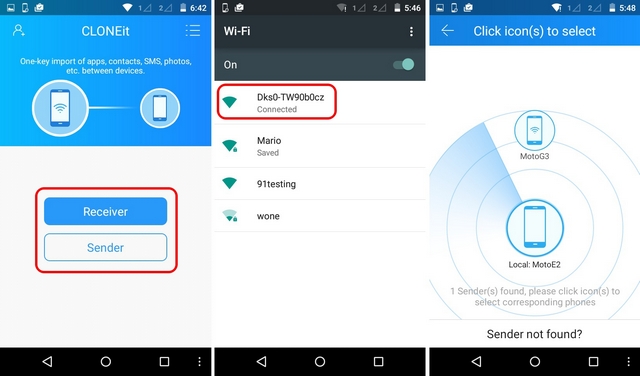 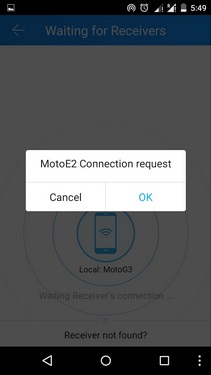 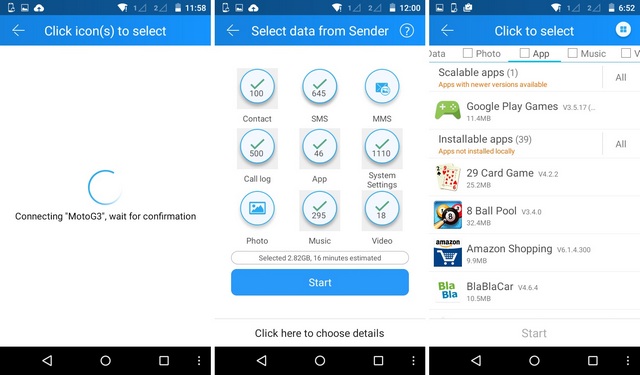 Note: To move SMS texts, CLONEit will ask you to change the SMS app from default app to CLONEit’s app. You can later go to Settings and change the default messaging app once you are done using CLONEit. 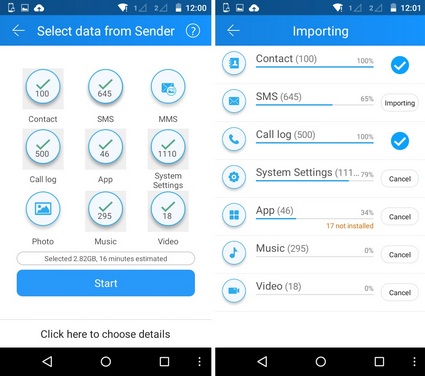 Note: Since the APK files of the apps are moved, you can also install all the apps manually. You will have to “Allow installation of apps from unknown sources” in Settings->Security. 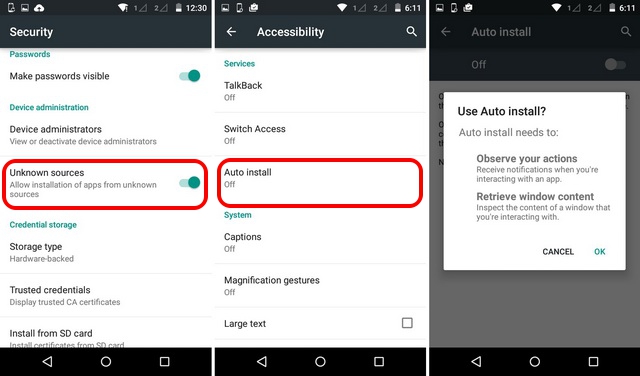 The steps are pretty easy, isn’t it? Well, they certainly are! There are certain advantages that CLONEit brings that make it a great data transfer tool. The data transfer rate in CLONEit is 20 Mbps, which is 200 times faster than what we are used to seeing in Bluetooth file transfers. Along with that, the app does not require an internet connection to work. It also brings additional features like app uninstaller, space cleaner and more.

SEE ALSO: How To Recover Deleted Files on Android

CLONEit works but we want more!

CLONEit works as it’s supposed to but we would love it if the developers bring even more features like the ability to transfer app data, more system settings etc. While the app easily transfers most of the data, it does face some issues (errors) while transferring some system settings. Well, here’s hoping that the developers at Lenovo hear us and CLONEit gets better and better with updates.

Thanks to CLONEit, moving data from one Android smartphone to another is going to be a piece of cake. Give it a try and do let us know in the comments section below if you have any doubts or queries.