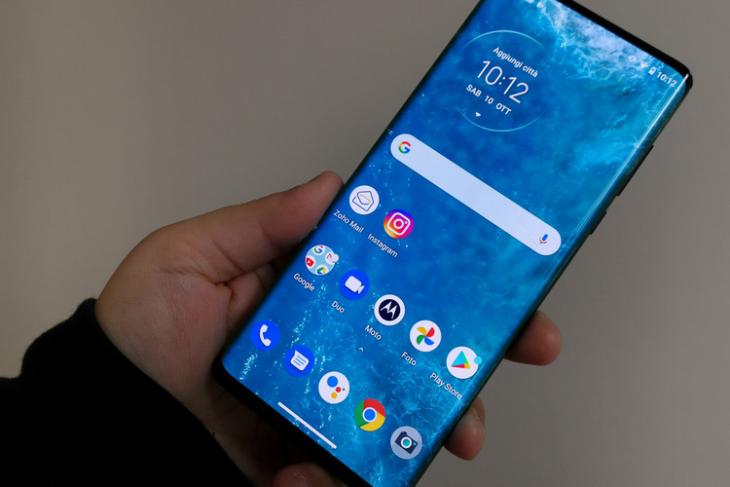 Lenovo is reportedly working on the next Motorola flagship phone that has model number XT2125 and the codename – ‘Nio‘. That’s according to German tech blog, TechnikNews, which claims that the device will be launched in the first quarter of next year. According to the report, it will be powered by the Snapdragon 865 chipset just like the Motorola Edge+ that was launched earlier this year.

The so-called Motorola Nio will also reportedly ship with 8GB of RAM and at least 128GB of storage, although, the company might also offer a 12GB + 256GB variant. The report further claims that the upcoming device will feature an FHD+ display with 2550 x 1080 pixel resolution and 90Hz refresh rate. The exact screen size is not yet known, so it will be interesting to see if it have a massive display or a more manageable one.

On the software side of things, the device is said to run Android 11 out-of-the-box, which is to be expected for just about all flagships next year. It will also reportedly have dual-SIM connectivity. The rest of the tech specs remain a mystery for now, but we hope to hear more about the next Motorola flagship in the days ahead.