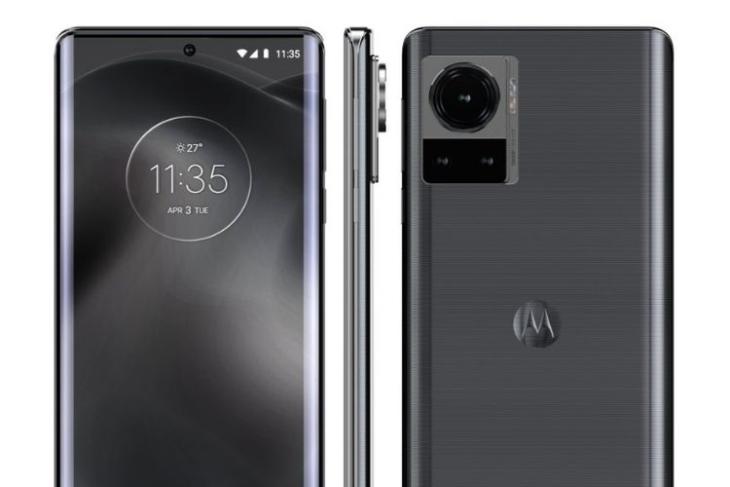 Right after teasing the Moto Razr 3, Motorola has confirmed that its next-gen flagship featuring the world’s first 200MP camera will launch in July 2022. This smartphone is expected to come with advanced specs and features, including the latest Snapdragon 8+ Gen 1 SoC, 125W fast charging, and more. Check out the details below.

Motorola’s General Manager Chen Jin shared a teaser image on Weibo, confirming the company’s upcoming device and the fact that it will come with a 200MP camera. Although he did not reveal the exact launch date, Jin confirmed it is coming in July. You can check out Jin’s post on Weibo with Chinese to English translations in the screenshot below.

Now, if you have been following Motorola’s leaks, you might know that the company has been rumored to launch its next flagship with Samsung’s 200MP ISOCELL HP1 image sensor and 125W fast charging. Back in March, we even saw a real-world image of the alleged Motorola Frontier leak online.

It is also worth mentioning that there is not much known about the upcoming Motorola smartphone. It is expected to feature a 6.7-inch Full HD+ 144Hz AMOLED display, the Snapdragon 8+ Gen 1 SoC, and 125W fast charging. Although nothing has been confirmed by the company yet.

Furthermore, Motorola is expected to market the Frontier as a photography-focused smartphone due to the 200MP sensor’s advanced capabilities. The Samsung ISOCELL HP1 comes with a new pixel-binning technology dubbed “ChameleonCell” to deliver clear, accurate, and high-quality images in any given lighting condition. The sensor supports 8K video recording at 30FPS with minimal loss to the field of view.

The 200MP primary camera with OIS is expected to be accompanied by a 50MP ultra-wide lens, a 12MP telephoto lens, and a whopping 60MP selfie shooter on the Motorola smartphone. Furthermore, the company is expected to launch the device in China in July, before making it available in other regions later this year.

We expect more information about the Motorola Frontier to surface in the coming days. So, stay tuned for more updates, and let us know your thoughts about the upcoming flagship in the comments below.