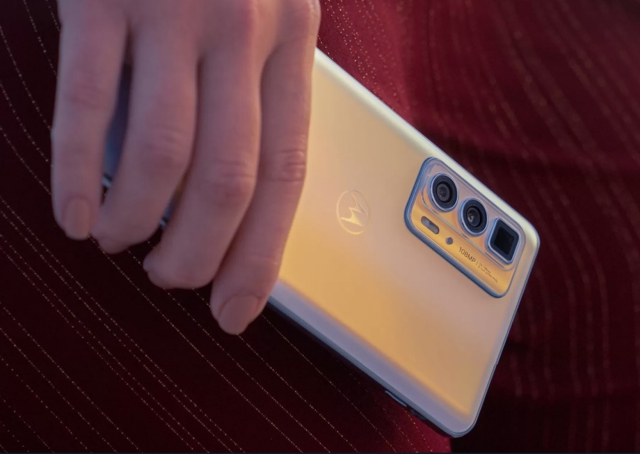 If you are still into the 108MP camera phone fad, it’s time to move forward. For we are soon to witness the launch of a smartphone with a 200MP camera. While we have been hearing about this for a while now (Xiaomi was rumored to introduce one), fresh information suggests that this might happen soon and Motorola will have a role to play.

First 200MP Camera Phone Will be by Motorola

Xiaomi is expected to introduce its 200MP phone in the second half of 2022, while Samsung will come up with one by 2023. There are chances that Motorola might launch its phone in the first half of 2022.

Motorola and other phone makers are expected to use the recently launched 200MP ISOCELL HP1 sensor by Samsung. It’s surprising to see that Samsung won’t be the first one to use the camera sensor despite its launch months ago. That said, these are merely rumors and we need official information for a better idea.

As for the camera sensor, it is the world’s first 200MP smartphone camera sensor. It is based on 0.64μm-sized pixels. Expected to capture an “astonishing amount of detail,” the sensor supports 8K videos at 30fps and can also get up to the 50MP resolution to capture 8K videos without the need to crop the result. It also comes with the new ChameleonCell technology for better low-light photography. This is a new pixel-binning tech that uses the 2×2, 4×4, or a full-pixel layout depending on the conditions.

In low-light conditions, the ISOCELL HP1 becomes a 12.5MP sensor with larger 2.56μm pixels by merging 16 pixels. This setup can capture more light and can thus, produce bright and detailed images.

While details regarding the phone remain unknown, we can expect the companies’ flagship phones to boast of the new camera trend. There are chances that the Samsung Galaxy S23, the Xiaomi 13, and the possible future Motorola Edge device might come with a 200MP camera.

Since details are still under the wraps, it’s best to wait for a word from Motorola itself. Stay tuned for more such updates. Also, do tell us in the comments if you are excited to see a 200MP camera phone.

Motorola Edge X30 Will be the First Snapdragon 8 Gen 1 Smartphone; Launches on Dec 9

Motorola Nio Reportedly in the Works With Snapdragon 865, Dual Selfie Cameras and More