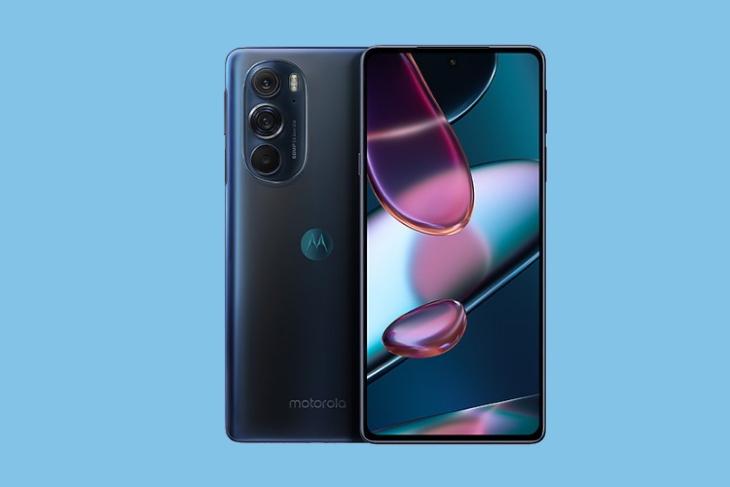 Motorola has announced that it will launch a new “Edge” smartphone in India (as well as globally) on February 24. It will most likely be the Moto Edge 30 Pro, which is claimed to be the rebranded Moto Edge X30, that launched in China late last year as the first-ever Snapdragon 8 Gen 1 smartphone.

Motorola has made the announcement via an official tweet, which reads “#findyouredge.” While it hasn’t revealed the name of the phone, we expect it to be the Moto Edge 30 Pro, which is rumored to launch in India for a while now. Although, there are chances that Motorola might launch the new Edge phone with a different name in India.

If you are wondering what to expect from the upcoming Moto smartphone, expect the Moto Edge X30 specs sheet. Hence, a Moto flagship smartphone with the Snapdragon 8 Gen 1 smartphone, a 144Hz display, a 60MP front camera, and more are expected. There’s also a special edition of the phone with an under-the-display 60MP selfie shooter but we don’t know if it is one launching in India and the global markets.

On the camera front, there is a 50MP main snapper, a 50MP ultra-wide camera, and a 2MP macro camera. The Moto Edge 30 Pro aka Moto Edge X30 is backed by a 5,000mAh battery with support for 68W fast charging and runs near-stock Android 12 with MyUX 3.0 on top.

Other details include dual stereo speakers, 5G support, multi-functional NFC, and more. The Moto Edge X30 starts at CNY 3,399, which translates to around Rs 40,000, in China. Hence, there are chances it might fall under Rs 60,000 in India. It remains to be seen what the company has planned for India and the global markets. We will let you know when there are more details available, so stay tuned.