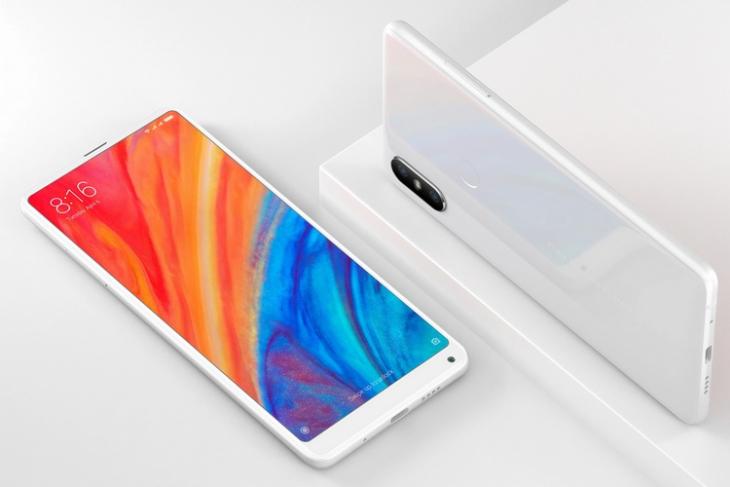 Back in April, it was reported that Xiaomi has begun the development of Android 9.0 firmware for the Mi Mix 2S, making it the first smartphone from Xiaomi’s stable to get the latest version of Android. Well, if you’ve been waiting for the update to arrive on your Mi Mix 2S, there is some good news as the company has now begun rolling out of the latest MIUI 10 public beta update which brings Android Pie to the bezel-less device.

The MIUI 10 (version 8.9.7) public beta update for the Mi Mix 2S also brings the Android security patch for the month of September and updates the baseband version too. Additionally, the update also brings some performance improvements and addresses the lag issue associated with the camera app.

But before you go ahead and install the latest MIUI 10 build, do keep in mind that the update is loaded with bugs and also apparently has a serious application crash issue. Multiple users have mentioned that certain third-party apps have started to abruptly crash after installing the Android 9 Pie-based public beta update. The compatibility issue with third-party apps and games has been pointed out by beta testers on multiple forums, who also mentioned that some features in otherwise stable apps have also started to malfunction.

Affected users have reported that following the update, they were unable to open documents such as a PDF file in the WeChat app, while a few others mentioned the device won’t open the authenticator page to log in to a WiFi network. There is also an issue with launching third-party games, with one beta tester mentioning that titles published by Tencent games are creating the majority of incompatibility issues. Needless to say, it is advised that you refrain from downloading the latest MIUI 10 public beta update and wait for the stable build.