Skip to content
Home News Minecraft Live 2022 is Happening on This Date; Check out the Trailer Here! 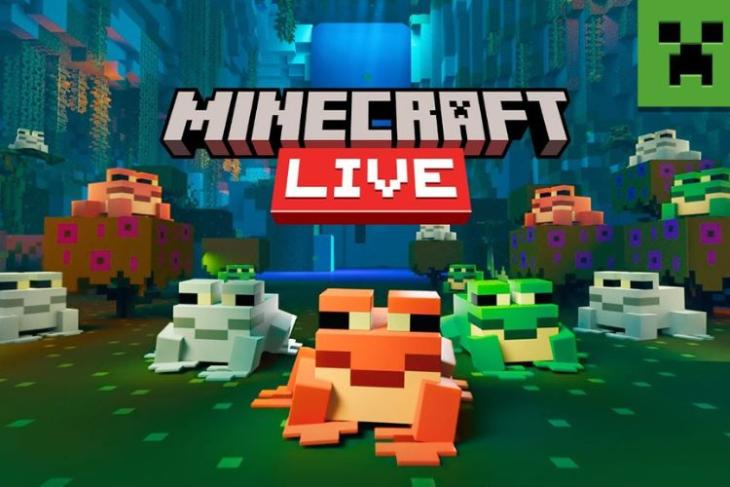 The official trailer for Minecraft Live 2022 just dropped, and it is packed with action, catchy moves, and a ton of teasers for the upcoming Minecraft 1.20 update and the Minecraft Legends game. So, let’s not skip another beat and quickly go over everything this exciting trailer has to offer.

The event will be broadcasted live on Minecraft’s YouTube channel. While the main event is going on, Minecraft will also host an in-game mob vote, where you will be able to vote for a new mob that will make it into the game next year. Last year, Allay won the mob vote, and it was added to the game with the recent Minecraft 1.19 update. Check out the trailer right here:

Other than the exciting new mob vote, this event is supposed to give us a glimpse into what Minecraft 1.20 update is going to bring to the table. Though, if you don’t plan on waiting for a whole month, you can use our linked guide to get an idea of what to expect from the next update.

Teasers for Minecraft 1.20 and Legends

The playful trailer of Minecraft Live 2022 mostly focused on catchy music and spent a huge chunk presenting the Minecraft frogs‘ version of the popular “wide-Putin” meme. The trailer’s story involved different mobs chasing after each other until finally catching a train to the Minecraft Live event.

Among these mobs, we noticed two new faces that, at the moment, are not in Minecraft. Even though there is no confirmation yet, we can expect to see these teased mobs in the new major Minecraft update or in the new, upcoming Minecraft Legends title.

One of these teased mobs appears to be a new variant of baby Piglings, which are found in the Nether dimension. We already have baby Piglins in the game but they are not hostile towards the villagers, as shown in the trailer. Moreover, these “new” baby Piglins are carrying a mallet that also doesn’t exist in the game.

So, do you think that we are getting two new mobs and possibly new weapons in Minecraft? And are you excited to watch Minecraft Live 2022? Tell us in the comments below!

How to Find Coal in Minecraft

How to Make a Redstone Door in Minecraft