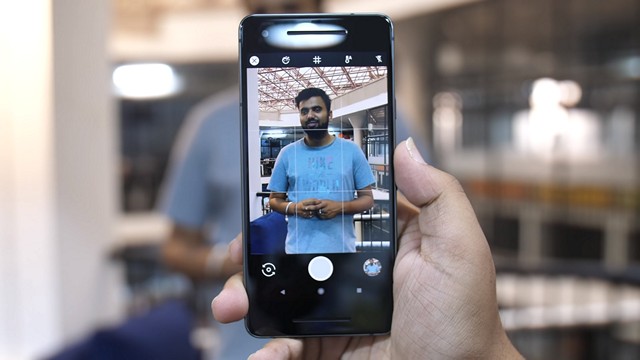 Google’s Pixel 2 and Pixel 2 XL are pretty much the greatest smartphones out there, they have best in class cameras (though the P20 Pro might be outdoing them), and they have pretty minimalist (but still good) industrial design. However, according to new reports, Google may be looking to launch an entire army of products in India, including, most intriguingly, a mid-range Pixel phone.

India is a massive market after all, with huge potential for fast growth, as can be witnessed in how Xiaomi has gained a huge customer base in the country. However, price remains a major barrier for most premium companies to make headway in the country. With a mid-range Pixel phone, offering some (but not all) of the Pixel’s features, Google might just attract a wider audience in India that is clamoring for a stock-Android experience with a great camera, and software support; things companies such as Xiaomi and Samsung’s don’t offer in one way or another.

That begs the question, then, what might a mid-range Pixel phone be like? We took some educated guesses, and this is what we’d expect from a Pixel phone in the mid-range segment.

If Google is to launch a mid-range Pixel phone, surely a flagship processor isn’t what they’ll go with. However, the Snapdragon 660 might just be the darling from Qualcomm that Google needs for a phone in this price-bracket. With Qualcomm also announcing a Snapdragon 700 with enhanced AI capabilities, this could also be a choice for the upcoming mid-range Pixel.

The Snapdragon 660 and 700 series are pretty close to the Snapdragon 835 in a lot of ways. They both have 8 cores, that are clocked in the same ballpark as the SD835, come with integrated LTE, and use big.LITTLE technology. In addition both also support higher frequency RAM.

Speaking of, even though the Pixel 2 and the Pixel 2 XL both come with 4GB RAM, going any lower than that will definitely hinder user-experience, so while it may be possible for Google to go down to 3GB on a mid-range Pixel, I still think they’ll stick with a 4GB configuration, purely for user-experience purposes. 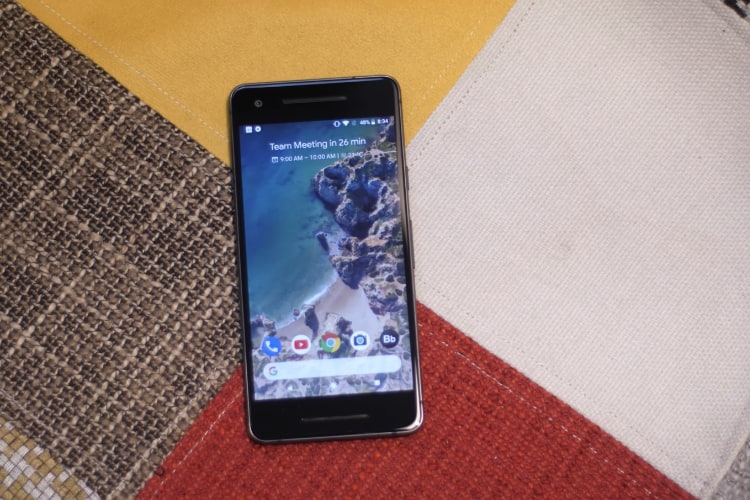 Bringing a Pixel phone down to a mid-range price point means definite cost-cutting measures, and a switch from AMOLED to LCD will probably be the biggest point of cost-reduction in the phone. AMOLED panels cost a pretty penny, and LCD panels will allow Google to cut down on the price. Plus it’ll make sense, more perks for people willing to shell out the extra bucks for a flagship Pixel 2 smartphone.

On the camera front, Google might put in the camera we found on the original Pixel phone, albeit with improved features from the Pixel 2, such as the much better portrait mode, and HDR capabilities. We fully expect the phone to not have a visual core chip though as Google might keep that reserved for its flagships.

USB-C Should Still be There

A mid-range flagship without USB-C would make little to no sense, and without that, Google will have to put a headphone jack on the phone anyway, leading me to think that a mid-range Pixel will definitely have USB-C. It is the future, after all, and Google will definitely want to attract people with a phone that will be able to work with Type-C connectors in the future, especially in India where a majority of the population doesn’t frequently change phones.

Design: Pixel 2-ish, Bezels and All

Going bezel-less on a mid-range smartphone is possible, obviously, but Google might not go that way. I think the design for the mid-range Pixel phone will be more on the lines of to the smaller Pixel 2’s design, without any of the bezel-less aesthetic from the Pixel 2 XL.

In short, if Google was to come out with a mid-range Pixel smartphone for the Indian market, I fully expect it to be a much better phone than most other phones in its price bracket. Simply on the camera front, even a mid-range Pixel should be able to beat other phones quite easily. Add Google’s software support to that, and the company definitely has a cool phone going for it.

I don’t think people will complain about the company not bringing a bezel-less phone at the price, especially considering the fact that it’ll most likely offer a great camera, great processor, 4GB of RAM, and stock Android experience.

What do you think? Will Google’s plan to launch a brand new, mid-range Pixel tailored for the Indian market work? Join the discussion in the comments down below.