Update: I have tried the Camera NX Mod on various devices. I found that the app was working perfectly on OnePlus 3, OnePlus 3T, Nokia 8, and original Pixel and Pixel XL. However, the mod failed to work on Nexus 5X, Redmi Note 3, Mi A1, Samsung Galaxy S8, Moto G4, OnePlus 5 and OnePlus 5T.

While Google’s flagship offerings for 2017, the Pixel 2 and Pixel 2 XL, suffered from a lot of problems since day one, there was no one denying the fact that the phones packed the best smartphone cameras we have ever seen. There’s rarely a time when the whole tech world is unanimous on a single subject, however, Google Pixel 2 achieved this rare feat by getting crowned as the best smartphone camera for 2017 by every renowned tech reviewer out there.

One of the biggest features of the Google Pixel 2 camera is that the smartphone can take incredible portrait shots using just a single camera when most of the flagships fail to do so, even with a dual-camera setup. While Pixel 2s pack impeccable camera hardware, the success of portrait mode feature is undeniably because of Google’s software prowess. Since portrait mode is primarily a software enabled feature, the chances of it being ported to other devices, however slim it may be, was always on the cards.

Well, today we are happy to announce that Senior XDA developer Charles Chow has finally found a way to enable Google Pixel 2’s portrait mode on other Google devices including the original Pixels, Nexus 6P and Nexus 5X. According to a blog post published on his website Chromloop, Camera NX V7.3, which is a mod for Google Camera, can unlock the portrait mode feature on other Android devices.

Portrait Mode Feature on Other Devices

Note: While the Google Camera mod that brings Portrait Mode on other devices is only said to be available for Nexus 5X, 6P and the original, we also tried it on our OnePlus 3 and it worked, so you can give it a try on other devices. 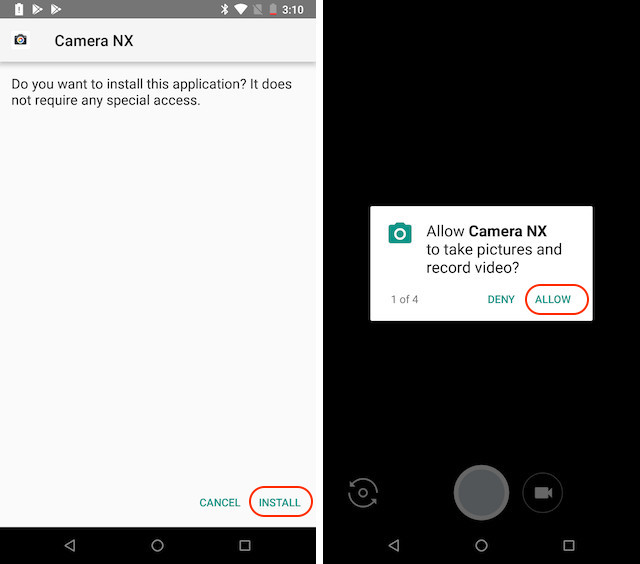 2. Now, launch the Camera NX app on your phone and tap on the hamburger menu button at the top left corner. Here, tap on the “Portrait” button. 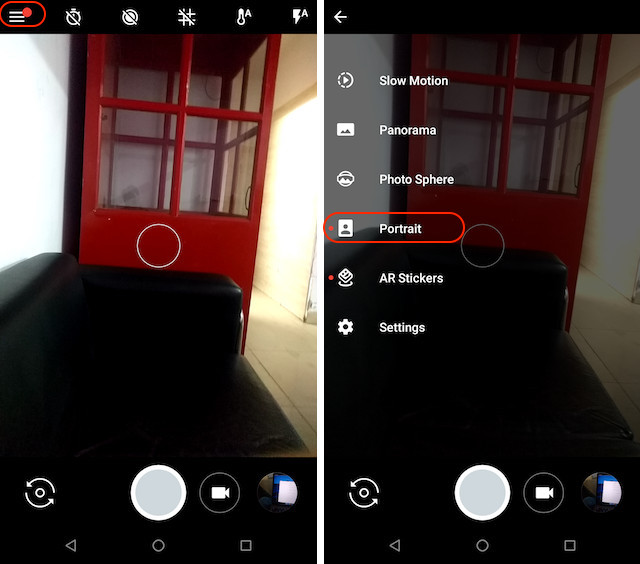 4. That’s it, now just point and shoot to take the portrait shots on your device.

We tested the app on our Nexus 5X but found that at the time of publishing this article, it didn’t work properly on our device. The app just kept on crashing and stopped responding to any input. That said, the same camera mod for OnePlus 3/3T worked perfectly fine. That means that, it might be possible that we are encountering some problem with our own handset. I have attached the sample photo which I took with the modded Camera NX on my OnePlus 3. 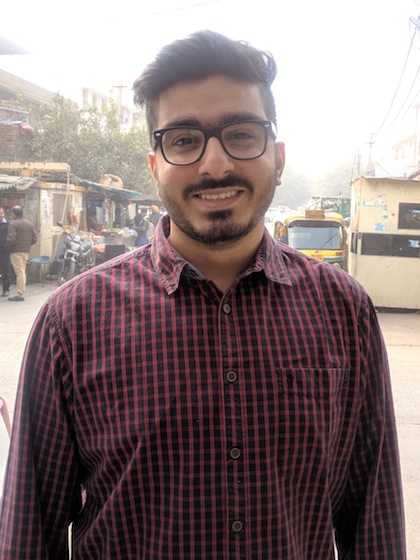 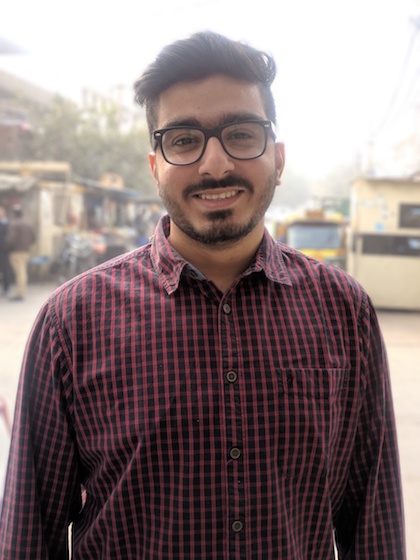 SEE ALSO: How to Get Pixel 2’s AR Stickers on Any Android Device

Use Pixel 2’s Portrait Mode on Other Android Devices

Since the app worked on my personal OnePlus 3, I believe that the app will also be working completely fine on original Pixels, Nexus 6P, and Nexus 5X. However, since the app crashed on my Nexus 5X, I would love for you guys to try it out and share your experiences with us.