Skip to content
Home News Is Microsoft Planning to Launch a Smartwatch on October 2? 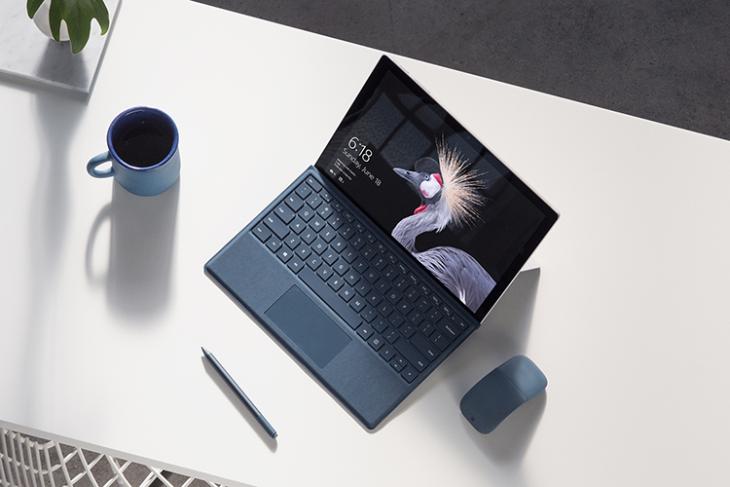 October is booked for the Pixel 3 hype but Microsoft is planning to steal some limelight by holding an event on October 2 in the New York City. A day after Google sent out invites for the October 9 launch, Microsoft is asking a “moment of your time” to launch something new.

Microsoft’s alleged dual-screen and foldable Surface phone has been among the key things making rumors but we may not see it just yet. Instead, as The Verge points out, the event could be about refreshes of its Surface hardware series – including the Surface Laptop and the Surface Pro notebooks – with latest Intel CPUs. The Surface Studio desktop is also due for an upgrade since its debut in 2016. 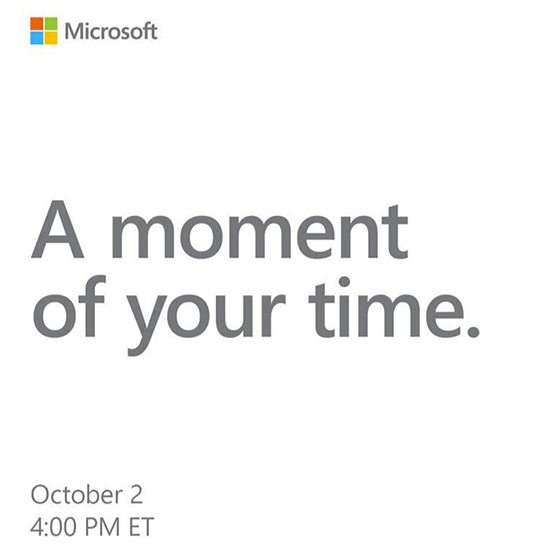 While these are the most obvious updates we expect from Microsoft, the use of words like “moment” and “time” has got many thinking that the tech giant could also launch a smartwatch or something with a similar utility. A wilder guess would be a desk clock and smart speaker with Cortana on board.

On a more pragmatic note, Microsoft could also be focusing on Microsoft’s popular services including Office 365, and apps for Android and iOS, or simply be bragging about Windows 10’s upcoming October update which is already available in the Insiders program. However, with the companies increasing focus on hardware, Surface gadgets are unlikely to skip the event.

Other announcements may include consumer offerings related to Microsoft’s cloud products Azure and OneDrive. The Surface Book 2 was also launched last year in October, and while the 15-inch model already uses an 8th Gen Intel CPU, we might see the base 13-inch model being upgraded from the 7th Gen chip. These laptops were recently launched in India so don’t expect the upgraded versions to be landing any time soon.

The event starts at 4PM ET on October 2 (October 3, 1:30AM in IST) and we will be bringing the key announcements from the event.