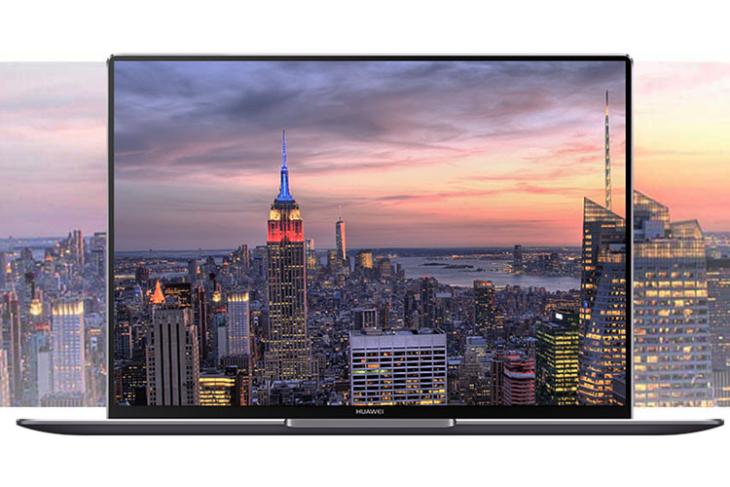 After Google’s restrictions on Huawei’s Android license, Microsoft is now taking steps to comply with US President Donald Trump’s crackdown on Chinese giant Huawei. The company has stopped selling Huawei laptops on its official store, and all listings for Huawei laptops, including the Huawei MateBook X Pro have been removed by the company, sometime in the last week.

While that would come as a big shock to Huawei, which is already reeling from the Android restrictions imposed on it, if Microsoft happens to ban Huawei from using Windows in its devices, that could be a potential catastrophe on the Chinese company’s hands. So far, Microsoft has not commented on whether or not the company might ban Huawei from using Windows, but that just might happen.

Huawei saw the Google restriction coming a long way away, and is already working on its in-house smartphone OS, reportedly named HongMeng, but without a valid Windows license, the company will definitely struggle when it comes to making new laptops, and maintaining its existing laptop line-up as well.