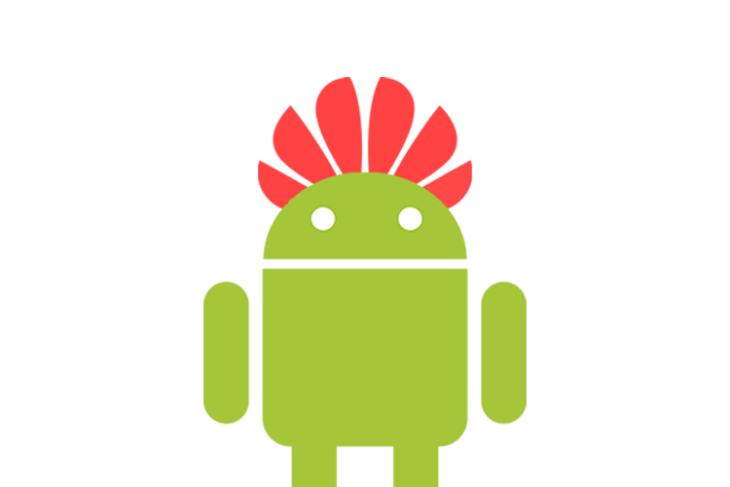 After Google restricted Huawei’s use of Android for its future smartphones yesterday, effectively cutting off Huawei from everything Google other than the Android Open Source Project, new reports from Chinese media have come out with the claim that Huawei’s in-house operating system for its smartphones will reportedly be called HongMeng.

The reports in the Chinese media are also claiming that the OS is being tested already and will gradually replace Android on Huawei’s hardware.

Having a new OS on the market may be a good idea to attempt breaking up the seemingly unbreakable iOS-Android duopoly that exists in smartphones, but Huawei definitely has a difficult task ahead, not only in making the smartphone OS work well, but also to get developer attention for its new OS. After all, companies like Microsoft and Amazon have tried and failed, and a home-grown Chinese OS might see an even higher level of scrutiny in the global market.