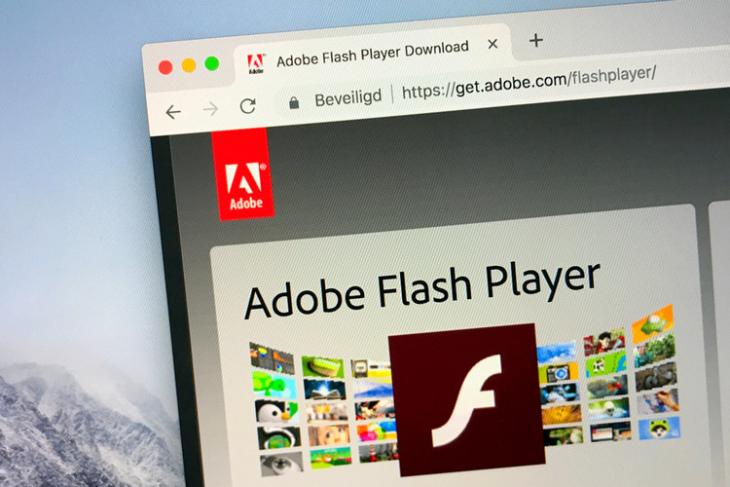 Months after Adobe revealed it is discontinuing Flash by the end of last year, Microsoft stepped up to confirm that it will release an optional update that removes Adobe Flash player from Windows 10. While the Redmond giant had revealed its plans to roll out an update via Windows Server Update Service (WSUS) and Windows Update in early 2021, the company has now revealed the exact timeline for these updates.

“To help keep our customers secure, Microsoft will remove the Flash component from Windows through the KB4577586 ‘Update for Removal of Adobe Flash Player,'” wrote Microsoft in its blog post.

Microsoft notes that it will remove Flash when you update to Windows 10 21H1 or later. If you don’t want to wait, you can grab the KB4577586 update right now from Microsoft’s Update Catalog. Those looking for a way to manually remove Flash player can follow our guide to uninstall Adobe Flash Player from your computer.

Over the past few years, companies have been dropping support for Flash due to its security vulnerabilities. Now that we are in 2021 and even Adobe doesn’t support Flash anymore and encourages everyone to uninstall it, there’s no reason to hold on to it unless there’s a niche use-case. However, there are better Flash alternatives, including HTML5, WebGL, and WebAssembly out there. Meanwhile, if you’re feeling nostalgic, you can visit The Internet Archive to play old Flash games.