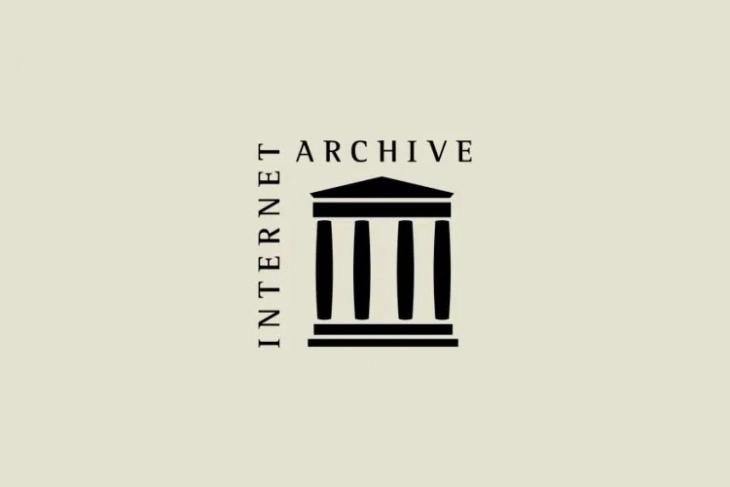 The Internet Archive has said that it will be preserving Flash animations and games on the Wayback Machine. The announcement comes just ahead of the planned demise of Flash at the end of this year, after which you will no longer see Flash content on the web.

On the Wayback Machine however, Flash animations and games will continue to live on, as do so many web pages and websites that don’t exist anymore. There are already over a 1,000 games and animations that have been saved by the Internet Archive. These include some of the most popular Flash games like ‘All Your Base Are Belong to Us’. Plus, the Internet Archive will emulate Flash player so you can actually view/ play Flash content.

That said, the emulator (called Ruffle) is apparently not compatible with Flash content created after 2013. That may be fixed in the future, or it may not, but it’s still a good step to preserving a major era of the internet. Apart from The Internet Archive, game publisher Kongregate has also announced that it will host Flash games on its website, at least for the forseeable future.

For the unaware, Adobe announced the end of life for Flash back in 2017. However, companies such as Apple, Google, and Microsoft have been phasing Flash out for years. Flash support was removed from iOS back in 2010, and popular browsers like Chrome, Edge, and Safari all started using HTML5 as the default soon after.

The fact that Flash has survived this long is a feat in and of itself. And now it will live on in the archives of the Wayback Machine.

You can check out Internet Archive’s collection of Flash games and animations here.