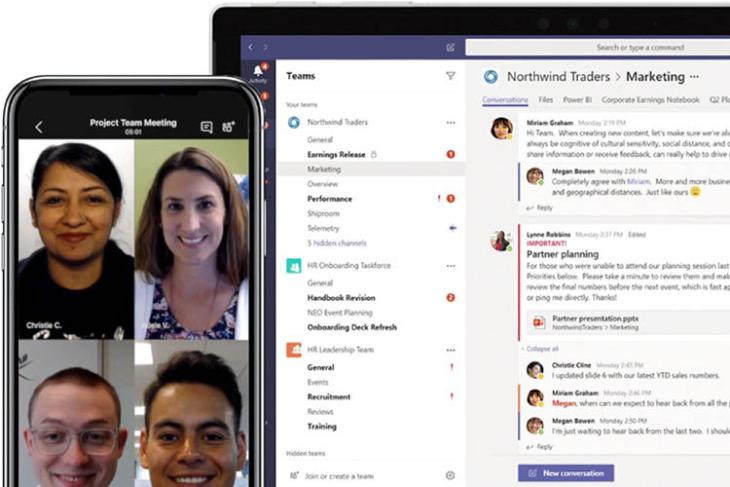 The company is saying that Teams on Linux will support all of the app’s core features, and that developers building apps for Teams can expect them to work on Teams for Linux as well.

Other than that though, the Redmond giant isn’t giving away a lot of information around Microsoft Teams for Linux, or around its plans to bring other Office 365 apps to the open-source operating system. In a statement given to VentureBeat, the company only said, “there are a handful of features related to Office app functionality and screensharing/control in meetings that are not yet available in Linux.”

While we don’t know why the company decided on bringing Microsoft Teams to Linux, it falls in line with some other steps the company has taken where Linux is concerned. It open sourced the .NET framework, PowerShell (which it also extended to Linux), and also brought over Visual Studio to Linux. Microsoft obviously wants Teams to become the communication standard for businesses, and considering the fact that a lot of developers prefer using Linux as their OS of choice, bringing over Teams to the operating system is a step in the right direction for Microsoft.

Linux users interested in checking out Microsoft Teams for Linux can install the app using either the .DEB or the .RPM format installers officially given by Microsoft on its website. There are also detailed instructions for installing the business chat app on Linux mentioned on the website for both DEB and RPM packages.