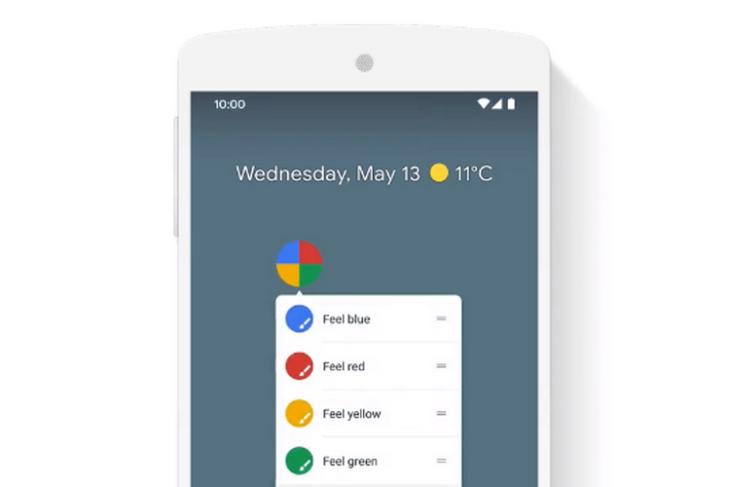 Microsoft has partnered with Google to enhance the quality and availability of Progressive Web Apps (PWA) on Google Play Store. Over the weekend, the companies announced a collaboration between Microsoft’s PWABuilder and Google’s Bubblewrap to bring in new features.

For the uninitiated, Microsoft’s PWABuilder is an open-source tool that helps developers build PWAs. Meanwhile, Google’s Bubblewrap is a command-line utility to generate and sign Google Play Store packages from Progressive Web Apps. The features made possible through this collaboration include support for web shortcuts, and advanced Android features & customization.

Thanks to this collaboration, all PWAs on Play Store built with Microsoft’s PWABuilder will receive support for web shortcuts. Web shortcuts refer to quick actions that you can do with an app. These are usually linked to the app’s primary features.

The best part? It will work automatically and you will not have to tinker around to get it up and running. According to the blog post, shortcuts you define in your web app manifest will work in your Google Play Store APK package.

Apart from web shortcuts, the team has announced full customization for Android app packages. With this change, developers can tweak several PWA features. As per Microsoft’s Judah Gabriel Himango, this update lets developers “customize nearly every aspect of your PWA Android app package.”

In addition, Microsoft is also collaborating with Google on Project Fugu to create new web platform features, with a focus on PWAs that strives to push a standard forward and close the app gap.