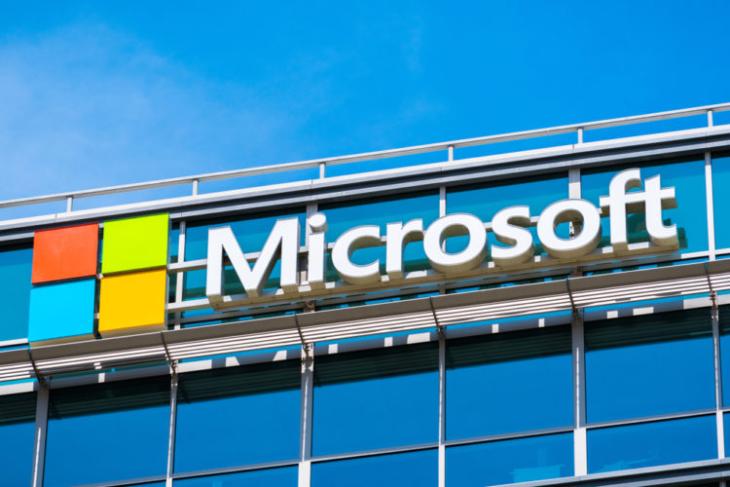 Microsoft did not publish an official blog post or tweet out the schedule. Instead, the Build 2021 listing with the official dates was spotted on the company’s global events page. The dedicated Build microsite is yet to be updated with the latest dates, agenda, and schedule for the event.

These are the official dates for the event and not a placeholder, confirmed a Microsoft spokesperson to a number of publications. There is currently no word for when Build 2021 registrations will open.

As for what to expect from Build 2021, we expect to hear two major announcements from the company. One will be the Windows 10 Sun Valley Update, which will bring a major design overhaul to Windows 10. And second, updates on the status of Windows 10X and Microsoft Surface Neo dual-screen laptop. Also, we will learn about the new features coming to Hololens, Edge, Office, and more.

And with that, we have the official dates for three of the biggest developer events for 2021. Apple, Microsoft, and Facebook are holding digital events in light of the COVID-19 pandemic. We’re now only waiting on Google to announce the dates for its Google I/O developer conference, where it will talk about Android 12, new Google Assistant features, possibly the Pixel 5a, and more.