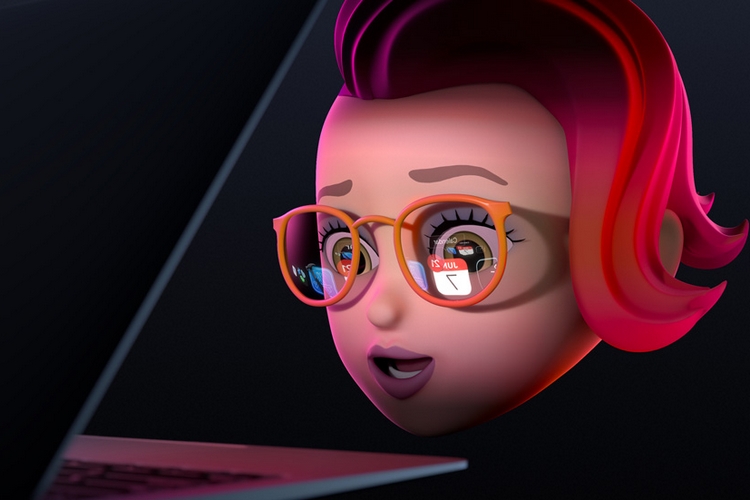 Apple has announced its plans to conduct WWDC (Worldwide Developers Conference) event from June 7 through June 11. Much like what we’ve seen last year, the Cupertino giant has opted for an online event due to the Coronavirus pandemic.

At the virtual event, Apple is expected to announce updates for iOS, iPadOS, macOS, watchOS, and tvOS. The event will be free to all developers. We could expect Apple to announce and share details on iOS 15, iPadOS 15, macOS 12, tvOS 15, and watchOS 8 at WWDC 2021. While there’s no concrete info on hardware launches at the event, Apple has been working on new Apple Silicon Macs.

“We are working to make WWDC21 our biggest and best yet, and are excited to offer Apple developers new tools to support them as they create apps that change the way we live, work, and play,” said Susan Prescott, Apple’s Vice President of Worldwide Developer Relations and Enterprise and Education Marketing in a press release.

According to Apple, this year’s event will have announcements from the keynote and State of the Union stages, online sessions, 1:1 labs offering technical guidance, and new ways for developers to interact with Apple engineers and designers. The company is also continuing the Swift Student Challenge and encouraging students to make their submissions through April 18. You can learn more about Swift Student Challenge from Apple’s website.

In the same press release, Apple says it is committing $1 million to SJ Aspires, an education and equity initiative, as part of its $100 million Racial Equity and Justice initiative. The company will share more information before WWDC 2021 through the Apple Developer app, website, and email.