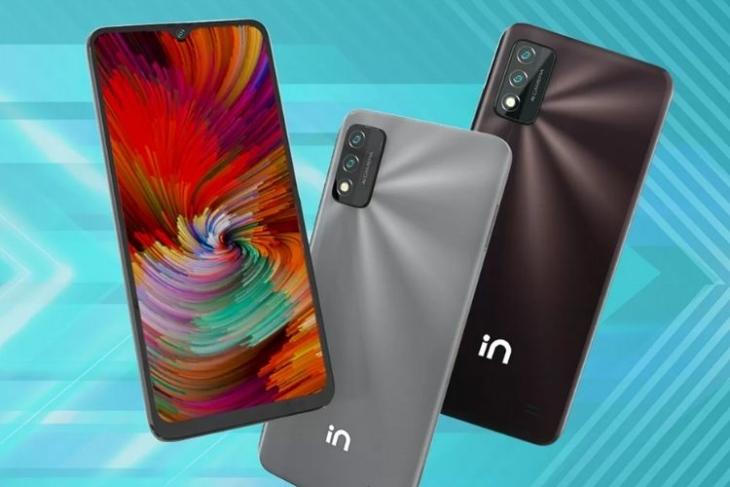 Micromax In 2c: Specs and Features

The Micromax In 2c comes as an alternative to last year’s In 2b, rocking the same chipset and battery. There’s the Unisoc T610 SoC, which also powers other budget devices like the Nokia T20 tablet and the Realme C25Y. The chipset is paired with 3GB of RAM and 32GB of internal storage. The storage can also be expanded up to 256GB, thanks to the onboard microSD slot.

The In 2c is backed by a 5,000mAh battery with support for 10W fast charging, which the company says can deliver 16 hours of video playback and 50 hours of talk time on a single charge. There is also a USB-C port for charging and data transfer and a 3.5mm audio jack.

There is also a 5MP selfie snapper at the front, housed inside a teardrop notch. At the back, the device features a dual-camera setup, including an 8MP primary lens and an unspecified depth sensor. The phone comes with AI-backed camera capabilities, Night mode, Beauty mode, and more.

The Micromax In 2c comes in a single 3GB + 32GB storage option and is priced at Rs 8,499 in India. However, as an introductory offer, customers can get the device at a reduced price of Rs 7,499, though it is not known how long the offer will last.

It will be available to buy on Flipkart and Micromax’s official website on May 1. So, what do you think about the In 2c? Let us know in the comments.