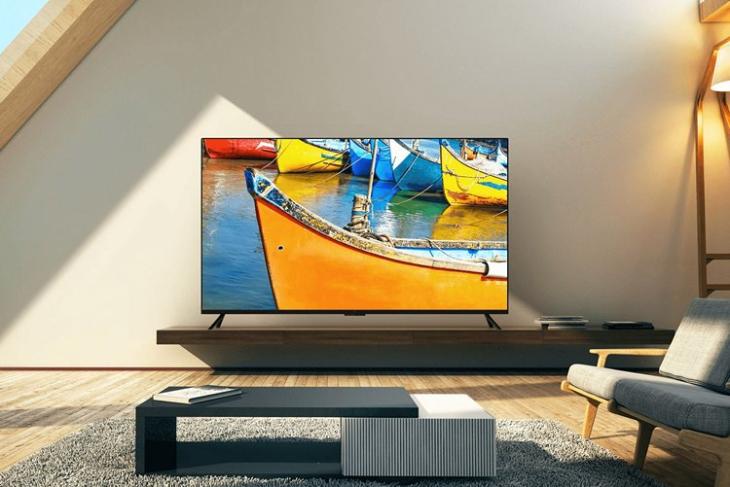 Xiaomi is known for offering its products at highly affordable prices and while the company makes a big deal about honest pricing and limited profit on the actual cost, it covers its bases by showing its users ads and selling ad-enabled services. This has become the norm on MIUI phones and you will see Xiaomi inserting ads anywhere it finds empty space – within its own apps like file manager, Mi Calendar, and even in the multitasking menu.

Now, a user has complained that Xiaomi is forcing them to watch ads on their Mi TV. Although ads on TVs are pretty common, the user reported being forced to watch a 60-second commercial every time they switch from one HDMI connection to another. So evidently, Xiaomi has found a pretty clever and cunning way of bulldozing ads onto its Mi TV users.

My xiaomi tv just forced me to watch a 60 second ad between switching from hdmi1 to hdmi3. Twice. from Xiaomi

The user, who goes by the alias of imanimmigrant on Reddit, says that they have been using numerous Xiaomi products including a smartphone, air purifier, water filter, smart security cameras, dash cam, rice cooker, electric toothbrush, router, and Mi Notebook and none of these forces them to see ads before using the device. Knowing that they are from China, the vast range makes sense.

Clearly, this way of forcing ads, especially when it comes to a point where it obstructs usability, is invasive and distressing. Notably, the issue is not new and we were able to spot an old complaint on the MIUI Forum in which the user reports that they have to wait for a series of ads to finish before being able to actually use the Mi TV.

There is a temporary solution to this, though, and it requires you to filter out certain URLs associated with these ads. To be able to do that, you must add the addresses in the link above to the filtering settings of your Wi-Fi router. There is, however, no direct option within the Mi TV to remove ads.

Since the aforementioned complaint comes from China, we’re not sure if Indian users also have to face similar hindrances while using their Mi TVs, especially the older versions running PatchWall OS.

If you’re in India, we’d love to know if you see similar intrusive ads on your Mi TV. Meanwhile, you can add comments below if you want to provide some information and we’ll be updating the article accordingly.