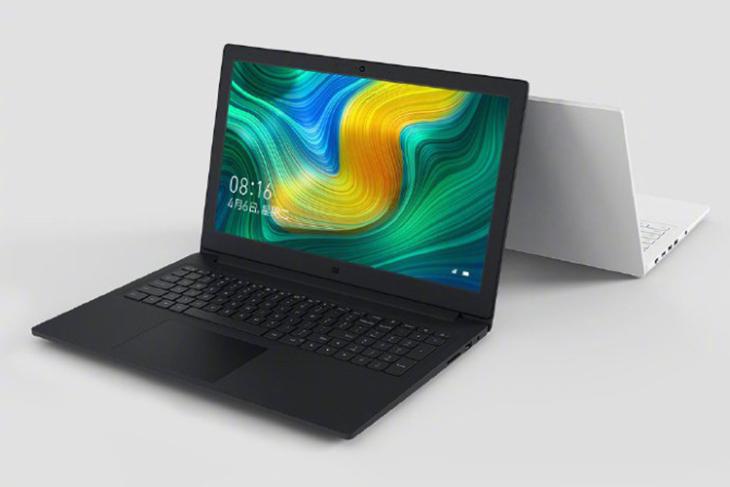 Earlier this month, Xiaomi refreshed its portfolio of performance laptops with the Mi Notebook Pro GTX Edition with powerful NVIDIA GPUs and latest Intel processors. And now, the company has brought another new laptop in the Pro series, called the Mi Notebook Pro 2, which is priced strategically to attract the average customer.

Xiaomi’s Mi Notebook Pro 2 packs in latest eighth-gen Intel Core CPUs with choices up to Core i7. Paired with the CPU is up to 8GB of RAM, which can be expanded up to 32GB of RAM. For graphics usage, there’s an NVIDIA Geforce MX110 with 2GB of memory in place. In terms of storage, the Mi Notebook Pro 2 gets a 128GB SSD to complement the 1TB hard drive, and the hybrid storage should provide for faster boot and quicker launching of applications. 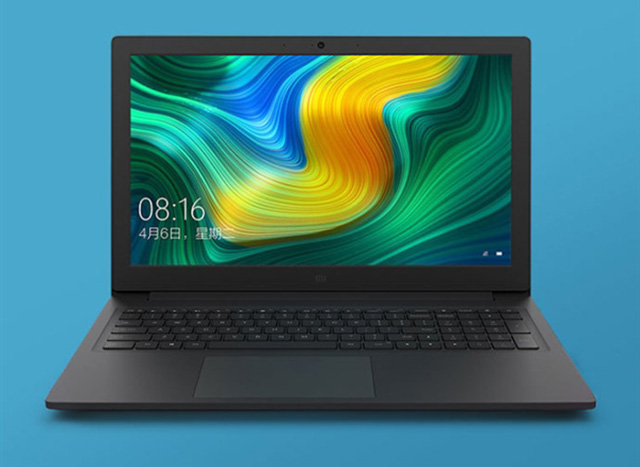 The Mi Notebook Pro 2 sports a 15.6-inch display just like the GTX Edition laptop but it missed out the narrow bezel display that the latter comes with. While you don’t get a fancy design, the Mi Notebook Pro 2 features a dual-fan system for keeping the heat under control.

The laptop carries basic ports including two USB 3.0 ports and a USB 2.0 port. There are also dedicated ports for HDMI, SD card, Ethernet, and a headphone jack. There’s no USB-C port, however. The Mi Notebook Pro 2 also features a full-form keyboard which includes a numpad and dedicated keys for calculations. It is possible that Xiaomi is aiming at students for this laptop given its basic looks and the useful calculator-specific buttons. The laptop also has 3W dual speakers with Dolby Surround. 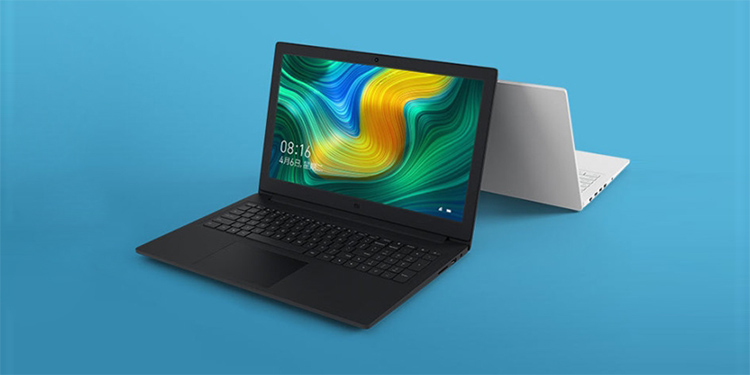