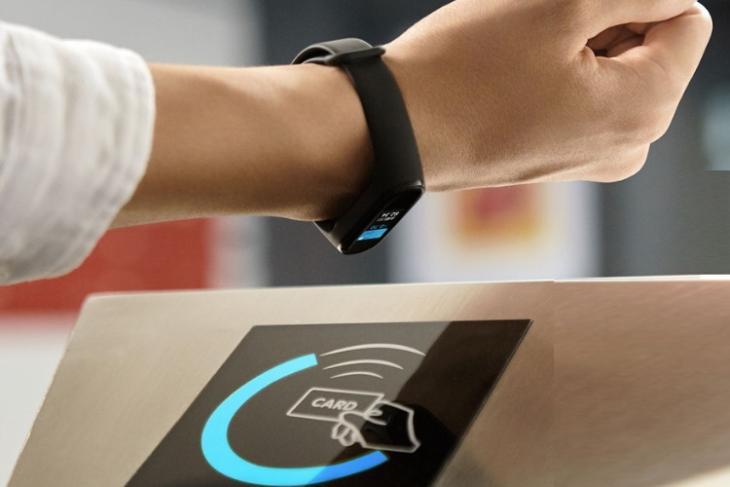 For the past couple of years, the Mi Band fitness tracker (both the Mi Band 3 and Mi Band 4) has packed NFC support in China, but the international variants have debuted without this feature in tow. Well, reports now suggest that the next-gen Mi Band 5 will come with NFC support in markets outside China as well.

Yes, Xiaomi may finally be paying attention to the demands of its users outside China. Mi Band is undoubtedly one of the most popular fitness trackers in its price bracket and well, the availability of NFC onboard will only further its usability.

The presence of NFC on the Mi Band 4 allows users to use their fitness tracker to replace their bus or metro cards, pay for groceries or shop without having to pull out your credit card. It is a great feature to improve accessibility on the daily. The report further reveals that Mi Band 5 will bring along “a rugged and more durable design” that will help prolong its life.

If you haven’t been keeping up, Xiaomi has already started development of Mi Band 5 in collaboration with Huami. There is currently no timeline for when the next fitness band is going to arrive, but we expect it to be sometime in Q2 2020 in China. It will land in India sometime in September of next year – similar to the Mi Band 4 that recently launched in India for Rs 2,299.