Skip to content
Home News This Company Is Organizing a Real-life Squid Game Event in India; Check it Out! 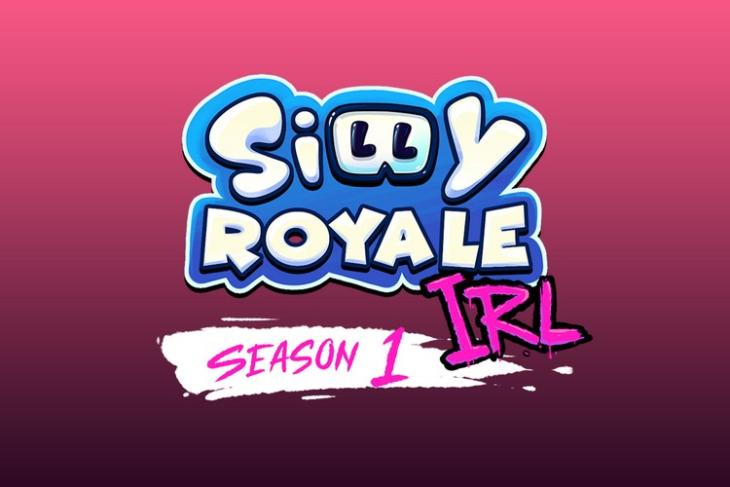 There is no doubt that the uber-popular Netflix K-drama Squid Game has popularized children’s games that were featured in the show on the internet. Citing its massive popularity, we saw numerous Squid Game-inspired mini-games pop up on Roblox. Recently, SuperGaming introduced a Squid Game-inspired Silly Royale mode in its online multiplayer title Silly World for mobile users. Now, the company has announced its first-ever Silly Royale IRL event, which will be a real-world Squid Game event for some of the top players in India.

The Silly Royale IRL event, as per SuperGaming, will be “an on-ground, real-world experience to complement its popular social game, Silly Royale.” At the end of each season of Silly Royale, the players who make it to the leaderboards will get an invite to play the game’s modes in real-life. The company is aiming to organize the first Silly Royale IRL event sometime in January 2022 while complying with the COVID-19 restrictions. The top players will be going to Pune to compete with each other.

Before organizing the first event for the fans, SuperGaming organized the games for the developers and other members of the company. They recently released a video to showcase what the fans can expect in the Silly Royale IRL event. You can check out the video attached right below.

So, as you can see, players will be able to play the games that were featured in Squid Games in the real world. These include Red Light, Green Light, Marbles, Tug of War, and Glass Bridge. The winner of the Silly Royale IRL event is expected to receive attractive prizes from SuperGaming.

“Squid Royale is the most popular mode in Silly Royale right now. The outpouring of excitement from our fans in-game has been infectious, leading us to think about how we could spread that joy beyond their phone screens. Silly Royale IRL is our attempt at just that,” said Christelle D’cruz, the co-founder and GM of Silly Royale, in a statement.

The company has also announced that the top players of the game will not only receive invites for the Silly Royale IRL event but also great prizes like a PlayStation 5 or an iPhone 13 Pro Max. Furthermore, SuperGaming confirmed season 2 of Squid Royale on its official Discord channel. So, if you want to get regular updates about the game, you can join the official Discord channel of the title from right here.

If you want to try out the game, you can download Silly World on Android or iOS right now.