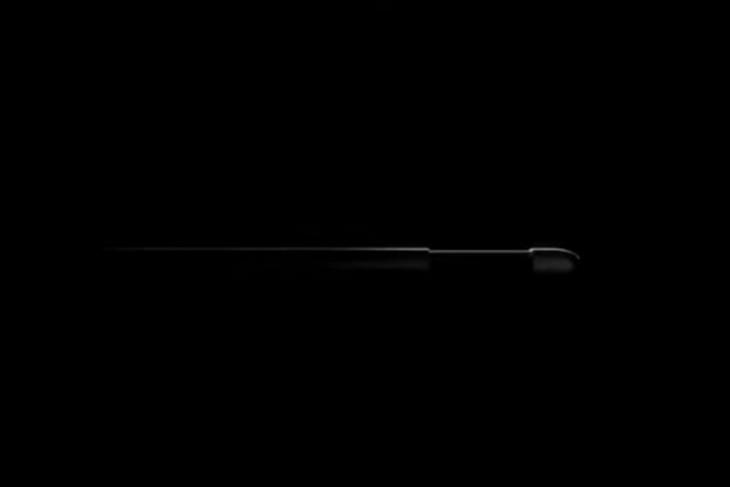 LG officially unveiled its unique LG Wing smartphone with a swiveling primary display last night. The company streamed the pre-recorded event on YouTube and towards the end, LG shared a small teaser of its next device in the ‘LG Explorer Project’.

The teaser shows a slide-out mechanism where the display expands from the bottom half of the phone. From what we see in the teaser, you can possibly expand the display for media consumption and other use-cases where a large display will come in handy and shrink it for a compact form-factor when you’re on the go.

The clip ends with the phrase ‘Hold your breath.’ LG did not reveal anything else about this sliding phone, which might be the second device in its ambitious Explorer Project. Now that the LG Wing has been unveiled, it might take a while until LG announces this sliding phone. Take a look at the time-synced clip below:

LG is not the first smartphone brand to work on phones with sliding displays. Earlier this year, leaked images of a TCL prototype showed a similar mechanism. The major difference here is that TCL’s prototype expands horizontally while LG is working to expand the display vertically. I’m not sure how expanding the display vertically is going to help the user. It will only make the device appear like those elongated iPhone memes instead of a usable tablet form factor.

It will be interesting to see the use-cases of this upcoming sliding phone. At its launch event, LG pointed out a wide range of potential scenarios where the swivel display of the LG Wing will be convenient for customers. We could expect this sliding phone to get the same treatment when it gets announced in the future.