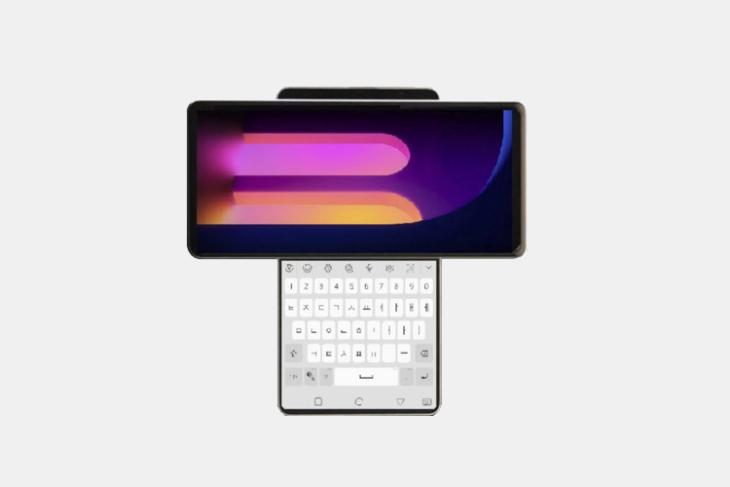 LG Electronics has confirmed that the ‘LG Wing‘ will be the name of the first smartphone to launch as part of its ‘Explorer Project’. In an official press release over the weekend, the company said it will unveil the device September 14th on the official YouTube channel and the official Facebook Page of LG Mobile. The company claims it will be a ‘bold’ smartphone that will “deliver a new and different form factor and mobile experience that would be impossible to create with conventional smartphones”.

Announced earlier this year, LG’s Explorer Project will bring mobile devices that the company says will offer “distinctive and yet unexplored usability experiences that tackles uncharted territory in the industry”. The company is treating it as an entirely different category aimed at “discovering new ways to interact with mobile devices, focusing on the evolving and ever-changing needs of today’s consumers and challenging established user norms”.

Beyond all that lofty PR talk, LG is yet to officially announce anything concrete about the project itself, much less the upcoming device. However, recent leaks suggest that the device will be a dual-screen handset with a swiveling display.

The phone will reportedly offer 5G connectivity, ship with a Snapdragon 700-series processor (possibly the 765G), and have a price-tag in excess of $1,000. It will also apparently sport at least 8GB of RAM and 128GB of internal storage. The rest of the key tech specs and features remain under wraps for now, but we hope to get more details soon.