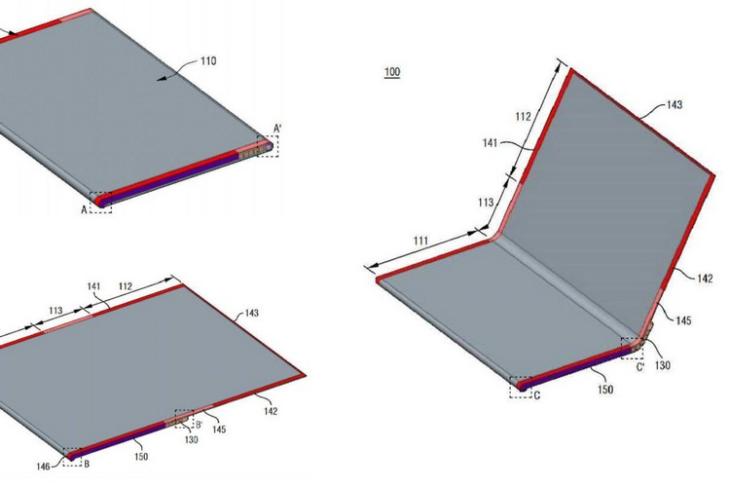 According to a recent report, LG has filed for a patent that suggests that the company might launch a foldable smartphone. However, as per the patent, the device won’t just be another smartphone with a foldable display. It would feature a display that can slide-out of the smartphone’s body and then fold to create a laptop-like design.

Recently, we saw Huawei with a similar patent for a smartphone. However, unlike Huawei’s design, LG aims to feature a display that can roll out and then fold.

As you can see in the patent image (below), the smartphone looks quite big, even when it is in the compact form. However, it can become even bigger when a user pulls the display out from the right side of the smartphone. This will provide the user with a tablet-size device. 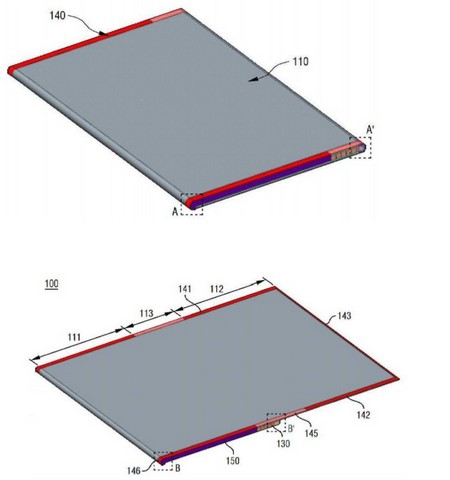 Now, here’s the crazy part. According to the third form factor (below), after the display rolls out from the right side, it extends even further to fold at a hinge placed at the base of the device. This gives the smartphone a laptop-esque form factor, with a screen instead of a physical keyboard under the main display. 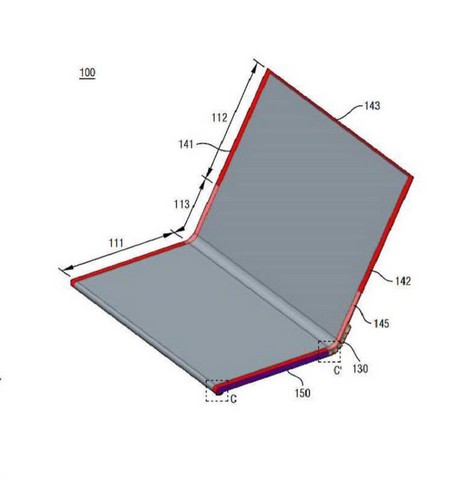 This is a pretty unique design for a foldable smartphone. And we haven’t seen anything like this before from any other company. However, it would be safer to not get our hopes up. This is because a patent filing does not mean that LG will be launching the smartphone anytime soon. Well, at least not until it is ready to roll (pun intended).

Nonetheless, it is quite fascinating to see what the Seoul-based electronic giant is working on for its upcoming smartphones.