LG unveiled its G3 flagship at the end of May and it managed to gain a lot of attention, thanks to the pixel dense QHD/2K display. After much await, the South Korean company has launched the device in India with much fanfare. The LG G3 makes a bold statement, thanks to a sleek design and some drool worthy specs. 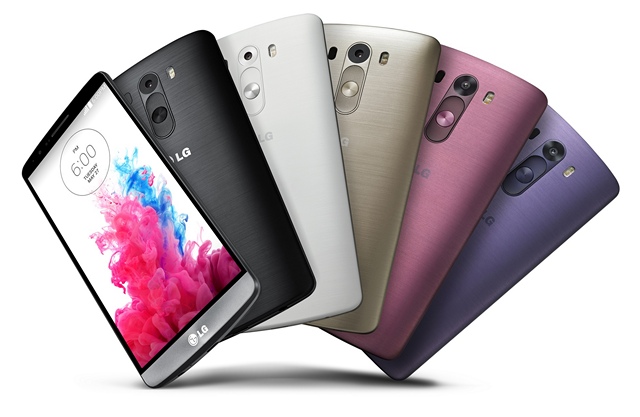 Talking about the design first, the LG G3 is reminiscent of the LG G2. There are the same rear mounted volume rocker, power/lock button but those keys now feature a refined look. As expected, the LG G3 features very narrow bezels and it has screen to body ratio of 76.4%. The narrow bezels look amazing and it surely goes to the amount of work LG has put into building this smartphone. Thanks to the narrow bezels, LG has managed to keep the smartphone pretty compact when compared to other 5.5-inch display smartphones. LG G3 measures 146.3×74.6×8.9 mm and weighs at 10 grams. The device has a poly-carbonate body with a matte metal finish on top, which gives it a premium look and feel. 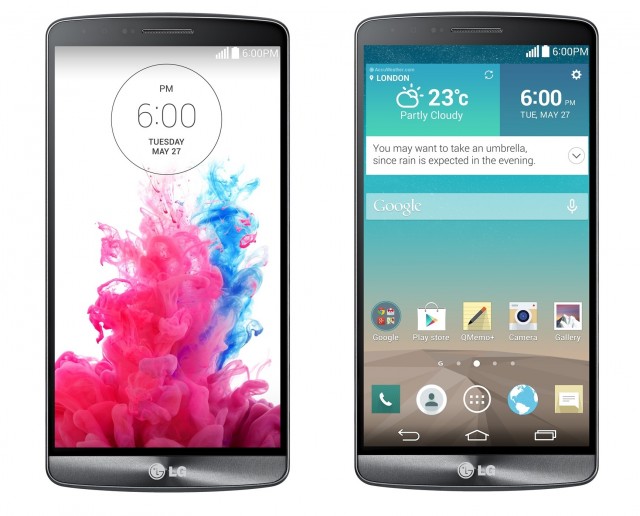 The LG G3 features a 5.5-inch Quad-HD (2560x1440p) IPS LCD display. The high resolution display makes up for a pixel density of 538ppi. It is powered by a 2.5 GHz Quad-core Snapdragon 801 processor, the same chip-set that powers all the current flagships including the One M8, Galaxy S5 and Xperia Z2. There’s Adreno 330 GPU for all your gaming needs. The handset comes in two versions, 16 GB and 32 GB internal storage with 2 and 3 GB RAM respectively. There’s also microSD expansion up to 128 GB. 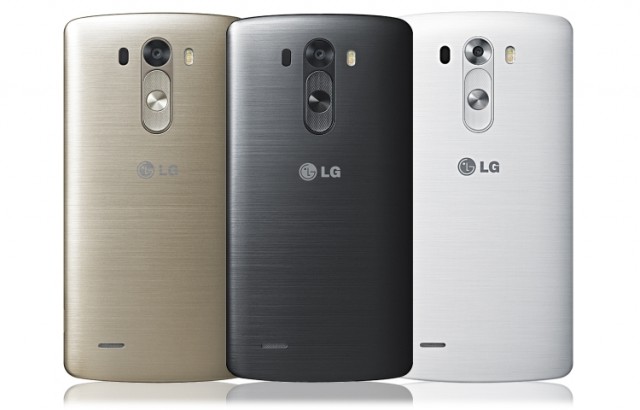 The camera is interesting on the LG G3. On the rear, there’s a 13 MP OIS+ camera with an LED flash. As we mentioned in the title, the LG flagship packs in a laser beam sensor, which is an industry first. The laser beam sensor makes auto-focus works like a charm. LG claims that the sensor can even focus in low light. The camera sensor also features phase autofocus, which should make thing even more interesting. On the front, there’s a 2.1 MP camera with larger sensor to capture more people in your selfies. You can capture selfies through gestures as well.

The LG G3 comes with Android 4.4.2 KitKat on-board along with a brand new interface. The new interface is a lot flatter and cleaner. There are also a ton of new features. The notable ones being Smart Keyboard, which is predictive and LG claims it reduces errors by 75%. Then there’s Smart Notice, which shows you contextual info right on your homescreen. There’s also Smart Security, which features the popular Knock Code and other security features.

The device also comes with a 1W rear speaker with Boost AM. A 3000 mAh battery powers the device and if LG is to be believed, it should perform quite well. On the connectivity front, there’s almost everything you would be expecting. There’s 4G LTE, HSPA+ 21 Mbps (3G), Wi-Fi 802.11 a/b/g/n/ac, Bluetooth Smart Ready (Apt-X), NFC, SlimPort, A-GPS/Glonass and USB 2.0. 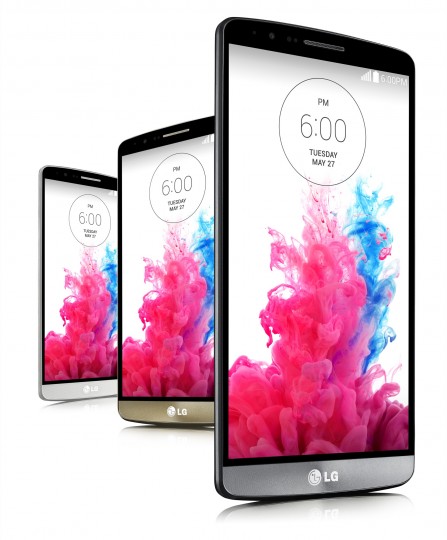 LG will also be releasing a limited edition (15,000 units) LG G3 Big B Collector’s Edition for all you Amitabh Bachchan fans.

The LG G3 competes with the likes of Samsung Galaxy S5 LTE, HTC One M8 and Xperia Z2. Let’s see how the new kid on the block stacks up against the competition.

The LG G3 faces quite a tough competition but it surely goes ahead, thanks to the sharpest display among them. Apart from the display, the competition is evenly matched but the narrow bezels, sleek design, camera innovations like the new laser beam sensor surely make the LG G3 a stand out.

As things seem, anyone who buys the LG G3 shouldn’t be disappointed. Well, that’s what we think, what do you say? Tell us how you like the LG G3 in the comments below. 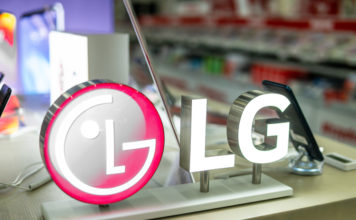 After reports of LG looking to shut down its smartphone business earlier this year, the company has confirmed the news today. So yes, Lucky-Goldstar...
Beebom Staff - Apr 5, 2021 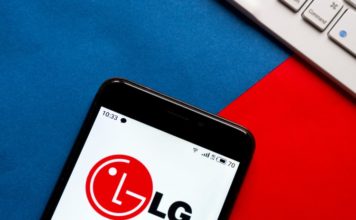 Following the launch of three new smartphones in India recently, LG has now reportedly halted the development of its smartphone and intends to shutter...
Beebom Staff - Mar 22, 2021 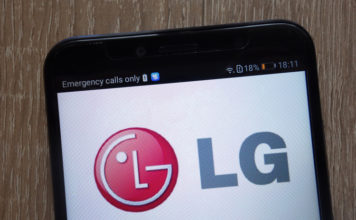 After launching the dual-screen LG Wing and teasing the Rollable phone, LG is now looking to quit the smartphone market. The company, according to...
Beebom Staff - Jan 20, 2021 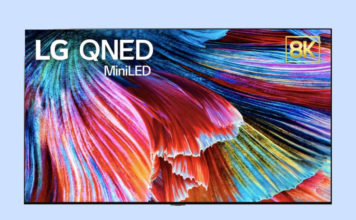 With the new year right around the corner, LG is planning to expand its premium TV portfolio. The Korean giant is well-known for its...
Anmol Sachdeva - Dec 29, 2020 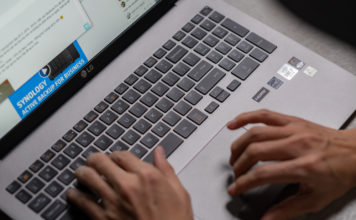 Over the past year, we have not only seen a variety of foldable phones but a handful of foldable laptop concepts surface as well....
Anmol Sachdeva - Nov 21, 2020