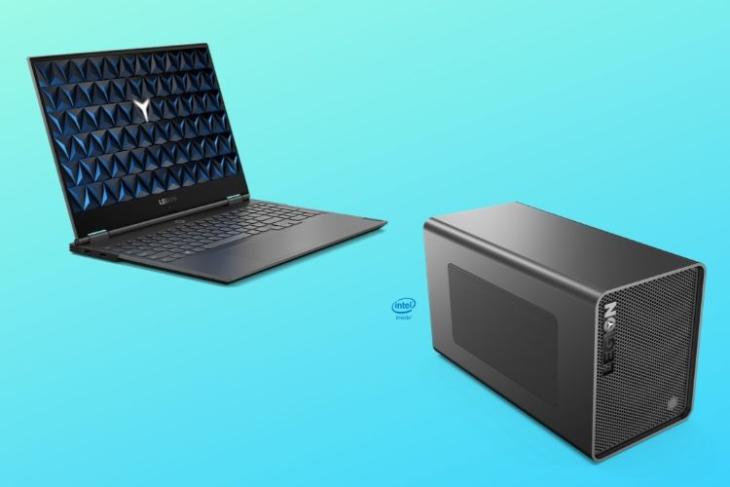 It’s not just Acer or HP that are looking to steal the show at this year’s CES trade show. Lenovo has also joined the party with the launch of its first-ever eGPU enclosure dubbed the Legion BoostStation. It has also unveiled a new lightweight gaming laptop (with one major caveat, which we discuss below), the Legion Y740s, to go with its eGPU enclosure.

First, let’s talk about the Legion Booststation. It is Lenovo’s first-ever external graphics processing unit (eGPU) and is designed specifically to accompany the Legion Y740S. It connects to your PC or laptop via Thunderbolt 3 port and can accommodate full-size graphics cards up to 330mm in length. 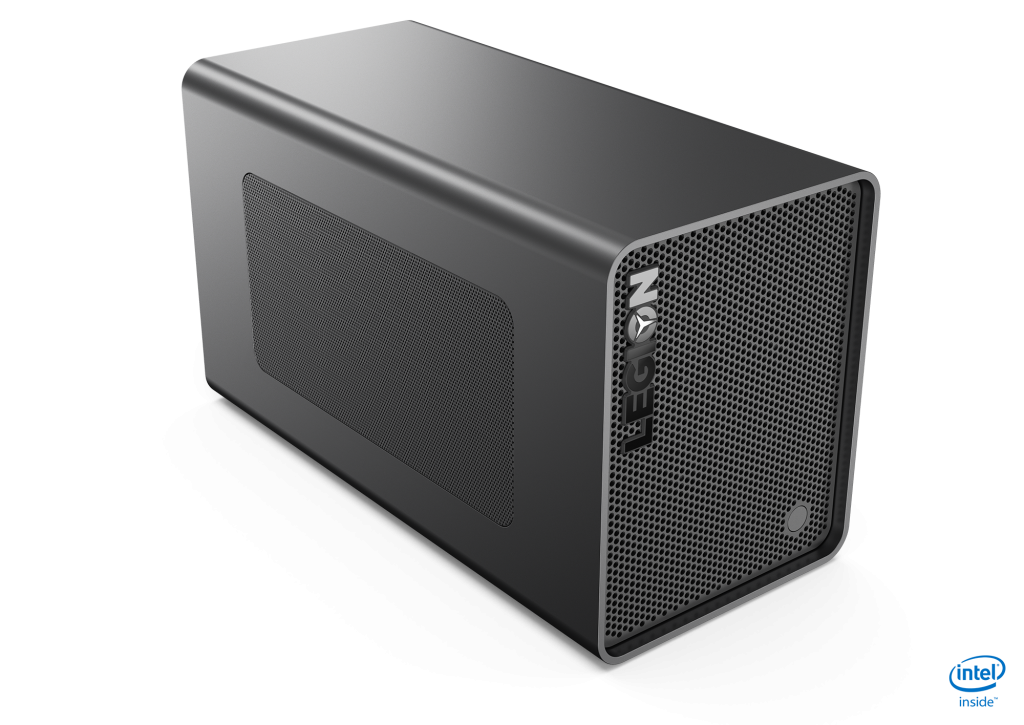 Legion BoostStation boasts an aluminium build, has a transparent side panel, and weighs around 9 kgs. In the official blog post, Lenovo states that gamers will be able to choose between Nvidia GeForce or AMD Radeon graphics cards. The eGPU enclosure also packs additional space to mount external storage (either an SSD or HDD) that can come handy for storing games. There’s a host of ports onboard, including an HDMI, 2 USB 3.1, one USB 2.0, and an ethernet port.

Users can connect the Legion BoostStation, which will start at $250 and go on sale from May 2020 in the US, to their laptops using a single dedicated cable. And this is where we need to talk about the Legion Y740S because even though it’s a gaming laptop, it comes without a dedicated graphics card onboard. Yeah, a gaming laptop that’s missing a GPU, let’s take a look at its specs.

Lenovo Legion Y740S is the latest addition to the company’s gaming laptop lineup and is dubbed the “lightest and thinnest gaming laptop” to date. That claim goes down the drain the moment you take a quick glance at its specs sheet.

Legion Y740S features a design aesthetic similar to the company’s Legion Y540. It comes equipped with a 15.6-inch 4K IPS display with 60Hz refresh rate (so much for being dubbed a gaming laptop, right?), 100% sRGB color gamut support, and up to 600 nits of brightness. There’s also a 1080p variant. 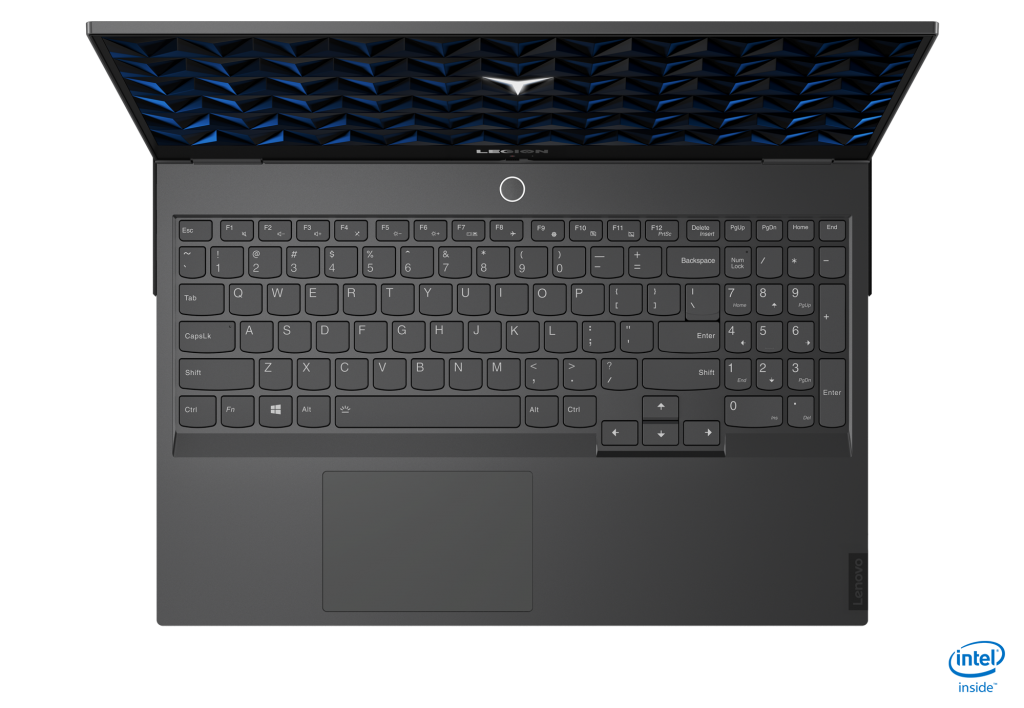 It’s surely lightweight at 1.89 kgs (4.18 lbs) and measures 0.58-inch at its thickest point. The laptop is powered by 10th-gen Intel Core H-Series processors, coupled with up to 32GB of RAM and up to 1TB of PCIe SSD storage. There’s a healthy collection of ports onboard, including two Thunderbolt 3 ports, two USB 3.1 Gen 2 ports, SD card reader, a headphone jack, and ports to connect the eGPU enclosure on the side and rear end.

We have already talked about the biggest caveat of this gaming laptop – the missing GPU onboard. You can use it as a powerful Windows 10 machine but need the eGPU enclosure for gaming purposes. Legion Y740S comes baked with a number of new gaming-specific features including Legion Coldfront 2.0 system, and Quiet Mode.

Legion Y740S will also become available from May 2020 at a starting price of $1,099 (around Rs. 79,500). But, the price only goes up when you bundle Legion BoostStation along with this laptop.