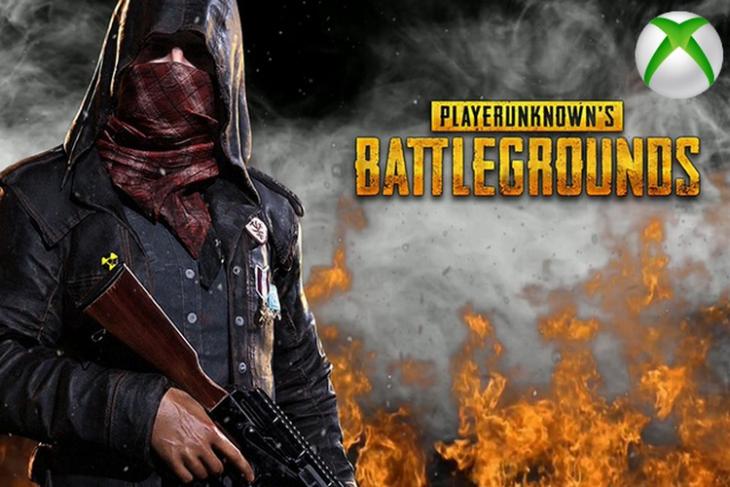 Bluehole has released the latest hotfix for PUBG on Xbox, adding a number of new features, bug-fixes and optimizations to the popular game. According to the patch notes, one of the main new features will be ‘Analog Movements’, which will allow characters to move at more accurate angles.

The update is also expected to enhance the stability of the game, as well as optimize the performance with faster loading of detailed textures, and reduced frame drops.

Analog Movement is expected to be game-changing for Xbox players, and is one of the most-requested features over the months. In a post on the official PUBG forums, community manager Oreoree said that the latest update will now fix the restricted character movement that players have had to deal with since day 1. As can be seen in the video below, the new update makes a massive difference in player movement.

Before the hotfix, characters were only able to move in 8 directions, with 45 degrees between each direction. While that resembled playing with a keyboard, the introduction of analog movement will make the whole process more natural, with players being able to move freely in 360 degrees with the left stick on the controller.

Alongside the new game-changing update, the hotfix also addresses a number of issues related to the game’s stability and performance, with the company saying it has quashed ‘numerous bugs’ to fix game crashes.

The world loading has now also been optimized to make sure assets load at a faster rate, while the loading speed of detailed textures will be restored to pre-Update#17 levels. The update also optimizes “scoping at leaves and grass to reduce frame rate drops”, says the patch notes.