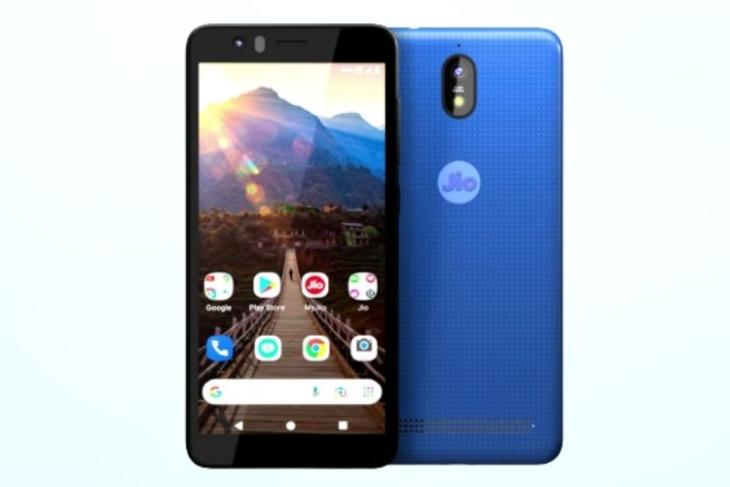 Ahead of the official launch of the JioPhone Next, Reliance Jio has shared more details about the upcoming device, confirming some of the rumored specs and features. The telecom giant, in a recent press release titled “Making of JioPhone Next”, confirmed that the device will feature a 13MP rear camera and run a new Android-based custom skin called Pragati OS.

The recent press release was shared along with an informative video on YouTube. The video titled the same shows what went into making the JioPhone Next and what the company wants to achieve with the device in India.

It shows interviews of various Jio, Google, and Qualcomm executives, explaining the various features of JioPhone Next. The video shows off the rumored 5.5-inch HD+ display of the device with the pre-installed Google and Jio apps. Other than this, the video also confirmed that JioPhone Next will pack a Qualcomm chipset. However, it did not reveal the name of the processor that will power the device.

Pragati OS for JioPhone Next

Now, one significant detail revealed in the video is the existence of the new OS that will run on JioPhone Next. Reliance Jio, in partnership with Google, has developed a new custom OS based on Android Go named Pragati OS. Pragati, which means ‘progress’ in Hindi, will be a lightweight OS that will power the JioPhone Next for a seamless Android experience.

“What we needed was a world-class operating system that gave the users a seamless digital experience but was extremely affordable to make. So, we had to think out of the box,” says Pragati OS lead engineer Pradeep Garani. You can check out the Making of JioPhone Next” video right below:

Other than this, Jio showcased the JioPhone Next in all its glory in the video. It includes a 13MP rear camera, confirming previous rumors, and also mentioned that the in-built camera app will come with support for night mode and India-focused augmented reality filters.

Moreover, the company detailed some of the integrated features of the JioPhone Next such as the read-aloud screen feature, the on-device language translation feature, and support for a voice assistant in its official document. Furthermore, the company mentioned that Pragati OS will optimize the device to deliver a longer battery life. Plus, the device will come with an auto-update feature that will install security and major Android updates automatically.

The JioPhone Next is confirmed to launch on November 5 in India. However, the price and the availability details about the device remain under wraps as of now. So, stay tuned for the launch event on the said date and keep an eye on our platform to get the latest updates about the JioPhone Next.