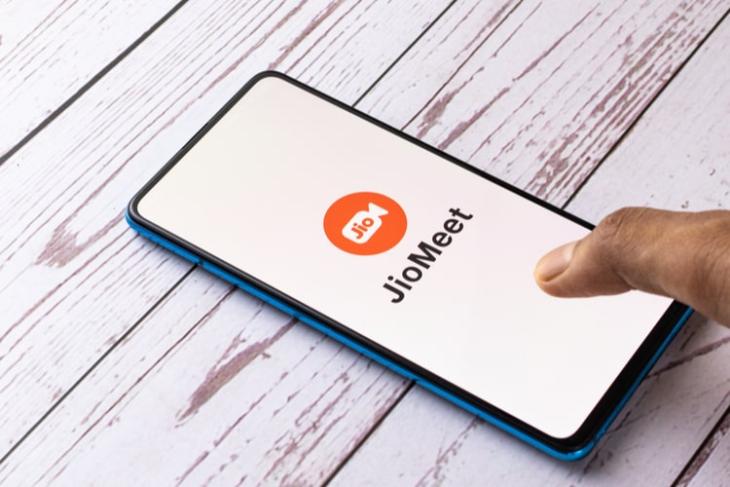 To provide users with better communication-focused features and pose a threat to its competitors, homegrown video-conferencing app JioMeet has recently announced a big update. The update brings features such as breakout rooms, multi-device support, a better file-sharing system, and a few other significant updates.

Now, if you are unaware, Reliance launched its video-conferencing platform JioMeet last year, citing the massive boom of online activities. The Zoom-like app is has been available on multiple platforms and supports up to 100 participants on a single call free-of-charge.

The new features, however, are more focused on small and medium businesses (SMBs) and enterprises. They aim to improve the interaction between a host and participants and help them to collaborate with each other.

For instance, Breakout Rooms is a feature that allows the host to put participants in different rooms to bifurcate a huge gathering. You can then move participants in and out of the multiple rooms and also visit the rooms from time to time. This feature will be quite useful for teachers working online as they will now be able to categorize their students in various rooms. 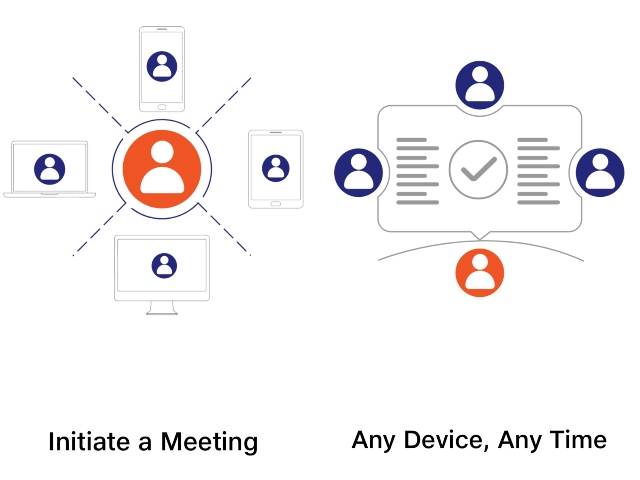 The developers also added new layouts to view participants. With this update, users will be able to arrange the screen during a video call in a Gallery View. This will allow the users to see nine participants in the form of a grid. They can also enable an Active Speaker View. In this view, the current speaker will be in the middle and the other participants will be in an L-shaped formation around the speaker. You can find the new options in the settings menu. Toggle them on to enable. 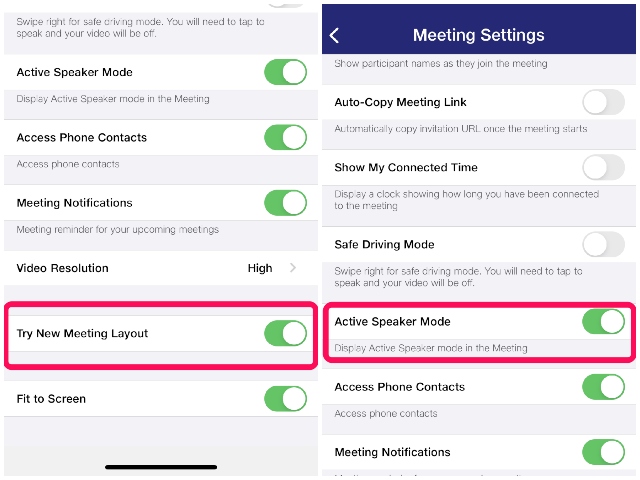 Apart from these, there is also a new file-sharing feature. This will enable participants to send and receive files instantly during a video conference. Moreover, hosts will be able to invite new participants or groups while in a con-call. If a participant or a group is already on the user’s list, the invitation will automatically go to their JioMeet calendar events. The host, apart from this, can also invite a participant from other sources. 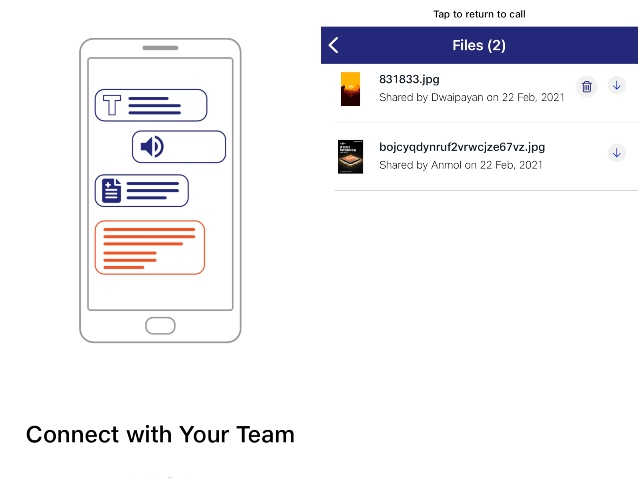 The update is currently rolling out on the JioMeet app on supported platforms. The latest version number of the app on my iOS device is v3.3.27.10. So, go ahead and update the app to try out these new features.