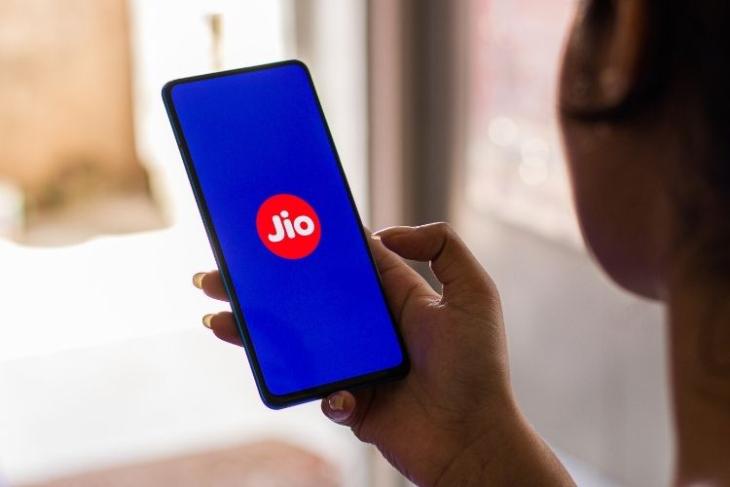 The Telecom Regulatory Authority of India (TRAI) has released a new report that talks about the current telecom situation in the country. One of the intriguing findings is that Jio has gained over 30 lakh wireless subscribers in May 2022, yet again marking a strong holding in the segment. Here are more details to know.

Jio Leads the Market yet Again!

It is told that the private access service providers held 89.87% and PSUs only accounted for 10.13% market share. The report also states that the total wireless subscribers were 1,145.50 million at the end of May, an increase from 1,142.66 million at the end of April this year. The users grew both in urban and rural areas.

The Mobile Number Portability (MNP) process also saw more users in May 2022 with 7.97 million subscribers submitting their requests, which is an increase from 697.57 million at the end of April 2022.