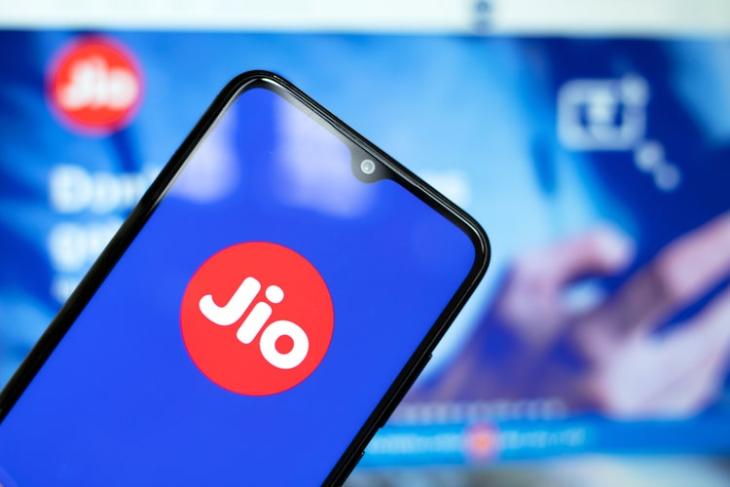 Jio’s Rs 75 plan is now priced at Rs 91. It offers 3GB of data, unlimited calls, and 50 SMSs for 28 days. One thing worth noting is that even though there’s an increase in price, the Rs 91 is still the cheapest plan when compared with the Rs 99 Airtel and Vi plans. It also offers more benefits than them.

The telecom operator, via a press release, has suggested that the new change is “in line with its commitment to further strengthen a sustainable telecom industry, where every Indian is empowered with a true digital life.“

You can refer to the chart below for the new prices of Jio Prepaid plans and other details:

It is revealed that the new Jio prepaid plan prices will come into effect, starting December 1. Users will be able to choose the new plans via the company’s site, app, and other third-party channels.