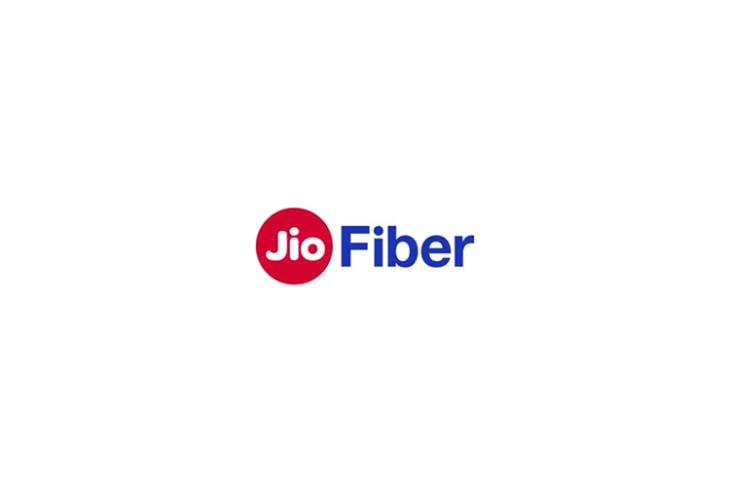 Reliance Jio is reportedly offering its wired broadband customers free unlimited voice and data for two days. That’s according to NDTV Gadgets, which claims that one of its writers received a text message on Monday night, informing them about the additional benefit. Called ‘Unlimited 2days by Reliance Jio‘, the freebie brings unlimited data and voice over a two day period. During those two days, none of the data usage and outgoing voice-calls are counted against the subscriber’s monthly allocation.

The freebie is being rolled out in random to users in the Delhi circle. It’s apparently available to some Silver plan subscribers in the capital. In case you are one of the lucky ones, the company will notify you about the additional benefits via an SMS. Fiber customers can also check the ‘My Plans’ section of their MyJio app to see if it’s available to them.

News about the Jio Fiber freebie comes just a day after the company brought back its free 2GB daily data offer for its mobile customers. As part of the plan, select users are receiving free 2GB daily data over and above their plan allocation for four days. However, the criteria for receiving the additional data aren’t entirely clear. The company is yet to say anything on the subject officially, either.

Reliance will be hoping that the freebies will help its fledgling wired broadband service gain loyalty among existing users. The company apparently is currently the fifth-largest wired broadband provider in the country with 8.4 lakh (840,000) subscribers. However, the company has been losing customers steadily over the past few months. Jio Fiber lost 20,000 subscribers in January even as its biggest competitors are mopping up new users every month.