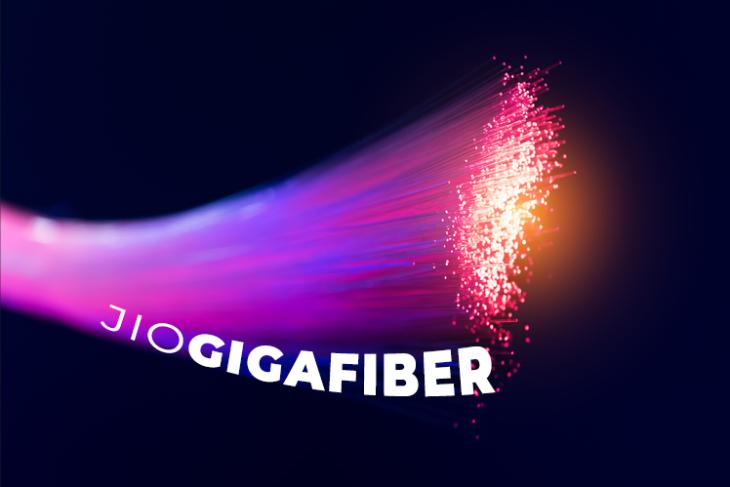 Even as its wireless business goes from strength to strength, Reliance Jio’s wired broadband service has reportedly hit a rough patch after a reasonably smooth start. Jio Fiber apparently lost 20,000 subscribers in January even as its largest private-sector competitor, Airtel, added 10,000 subscribers every month since November. As of January 31st, Jio Fiber is the fifth-largest wired broadband provider in the country with 8.4 lakh (840,000) subscribers, down from 8.6 lakh (860,000) in November, 2019.

According to the latest data from the Telecom Regulatory Authority of India (TRAI), the total number of wired broadband subscribers in the country stood at 19.08 million (1.90 crore) at the end of January 2020, a slight drop from the 19.14 million (1.91 crore) the previous month. BSNL remained the biggest player by far with 8.23 million (82.3 lakh) subscribers, while Airtel and ACT were the second- and third-largest players with 2.43 million (24.3 lakh) and 1.54 million (15.4 lakh) users, respectively. Hathway, owned by Reliance Jio after an ambitious acquisition in 2018, was the fourth-largest wired ISP with 920,000 (9.2 lakh) users at the end of January.

As for the wireless market, the total number of mobile subscribers increased from 1.151 billion (115.1 crore) at the end of December 2019 to 1.156 billion (115.6 crore) in January 2020, registering a monthly increase of 0.43 percent. At the end of January, private-sector companies, including Jio, Airtel and Vodafone-Idea, held 89.39 percent of the total mobile market share in the country, while the public-sector telecom twins, BSNL and MTNL, had a combined market share of just 10.61 percent.

It’s interesting that Jio Fiber has registered a drop in subscriber numbers even as some of its biggest competitors are mopping up new users every month. Reliance launched the service last year following a protracted period of testing, but disappointed would-be subscribers with the pricing that many were expecting to be as disruptive as its mobile offerings. As it turned out, Jio Fiber prices were only slightly lower than industry standards, starting at Rs. 699 for a 100Mbps ‘unlimited’ connection with a 100GB FUP.