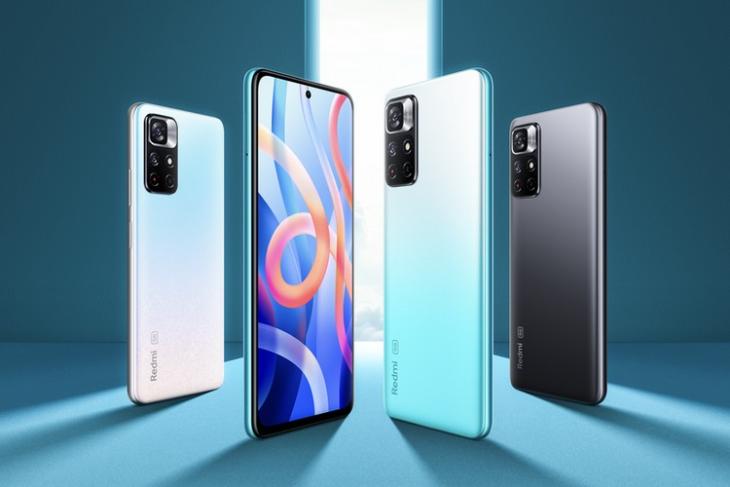 The two companies recently conducted controlled, in-lab tests of Jio’s 5G network on Redmi Note 11T, which is set to release on November 30 in India. In a press release, the company highlighted that the Redmi Note 11T 5G, which was launched as Poco M4 Pro 5G in the global market earlier this month, was used for “rigorous lab trials”, achieving “stellar results” in the download department.

“We are delighted to partner with Reliance Jio for the Redmi Note 11T 5G in our endeavor of democratizing technology by making it easier for customers to get access to 5G smartphones that are future-ready. Our latest trial with Reliance Jio is an indication of the development of the 5G ecosystem in India and the encouraging outcome highlights the true potential of the device and brings a high-quality 5G experience closer to reality,” said Muralikrishnan B, the COO of Xiaomi India, in a statement.

Now, for those unaware, Redmi India recently confirmed to launch the Note 11T 5G in India. The device will reportedly be a rebranded version of the Redmi Note 11 5G smartphone that launched in China last month. So, it is expected to feature the MediaTek Dimensity 810 chipset, which is a 6nm chipset, under the hood. Moreover, Xiaomi India chief Manu Kumar Jain has teased a 6nm chipset for the Redmi Note 11T 5G in a recent tweet, essentially confirming this hardware specification.

The device is also expected to feature a 6.6-inch IPS LCD panel with support for a 90Hz refresh rate, a dual-camera setup with a primary 50MP lens, an 8MP ultra-wide lens, and a 16MP selfie shooter housed inside a punch-hole cutout at the front.

Now, it is worth mentioning that these are not the official prices of the Redmi Note 11T 5G. We recommend you take this information with a grain of salt. However, if you want to know the official specs, features, and pricing of the device in India, stay tuned for our coverage of the launch event on November 30.