Skip to content
Home News Miss the iPod Classic? This Web Player Revives It with Spotify and Apple Music Support 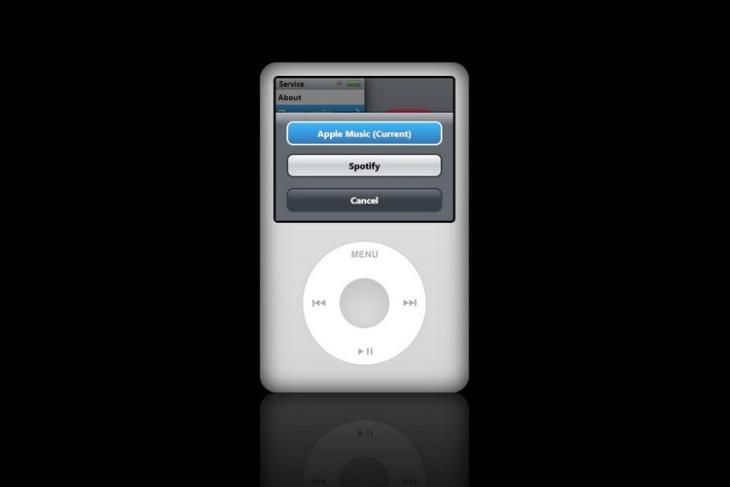 Do you miss the iPod classic and its iconic click wheel? the Apple iPod’s click wheel was undoubtedly the master of playback control before we were introduced to multitouch displays. Now, while you might pick the latter, you cannot deny that the old memories remind us so much of the time when we did not know any better. Tanner Villarete is no exception and his attempt to create an iPod Classic-themed web player is a success.

iPod Classic as a Web Player

This iPod Classic web player is available as a simple webpage. You can access it using a web browser on your desktop or smartphone. It brings the OG Click wheel controls and the old-school Coverflow interface to a device near you. Moreover, apart from Apple Music, it also comes with Spotify support.

All you need to do is sign in with your Spotify or Apple Music account from the Settings option and you will be able to play your favorite songs using the player. I, personally, was a sucker for the Coverflow interface back in the day. So, as you can imagine, I was beyond excited to see the iPod web player have support for that. It lets you flip through the album covers like you would in a jukebox. 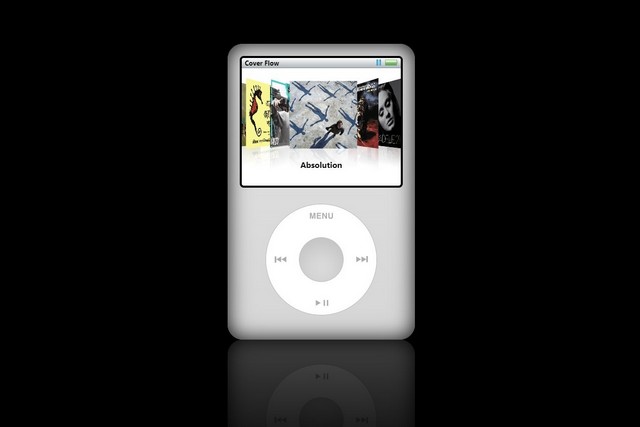 Also, if you had the iPod Classic, you would remember the only game that came with the gadget. It was the classic brick-breaker game where you use a ball to break the block on the top part of the screen. This web app includes that as well. 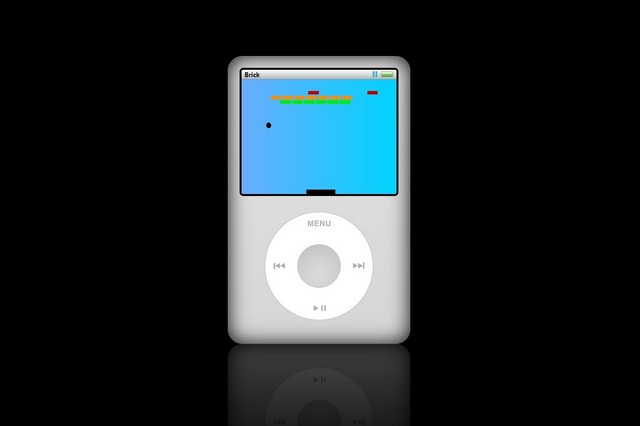 So, it’s safe to say that Villarete managed to create a pretty solid clone of the classic gadget. I would highly recommend you to try this web app on your phone as it’s definitely a better experience compared to the desktop version. Nonetheless, the desktop version is cool too.

Now, the idea of an iPod Classic-themed app is not something we haven’t seen before. Late last year, we saw a design student develop an iOS music player with the iPod Classic UI and design. The iPod Classic design was last seen in 2014. Apple now sells only one iPod device and that is the iPod Touch series, which is mainly intended for its younger consumers.

Tanner shared the resources of his iPod Classic web player on GitHub. So, if you want to tweak some of the features or create your own web app, do check out the resources on Github right here.