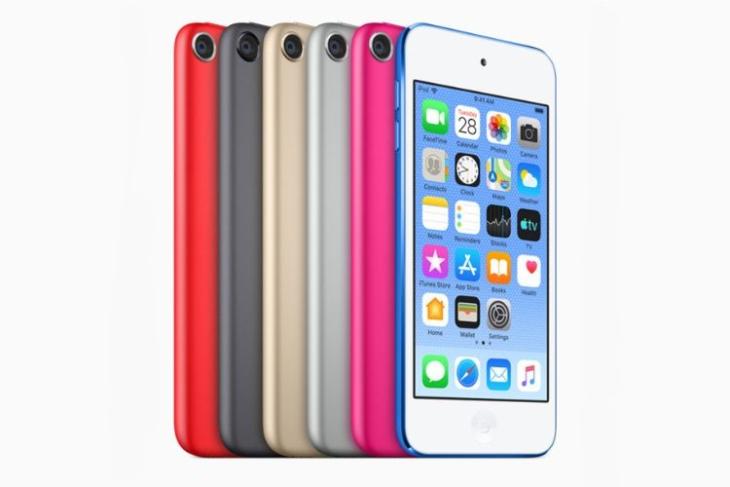 As a teenager back in time, the one idea that crazed me was to own an iPod, and many would agree, how important and cool it felt to own one. I sadly could never get it, and to my and many people’s dismay, we may never see an iPod again as Apple has officially discontinued the last available iPod touch model. This has effectively put an end to the 20-year-old iPod era too.

Apple Will No Longer Make iPods!

Apple broke the news via an official blog post, emphasizing that there’s nothing to be sad about. The company goes on to say that it has safely integrated the iPod capabilities into other Apple products, ranging from an iPhone to a HomePod mini. Hence, it persuades people into looking at those options now.

This is another indication of the fact that we may not really need a dedicated product to listen to music, considering that an iPhone or even an Android phone proves to suffice. And this is where the iPod “lives on!“

Apple’s Senior Vice President of Worldwide Marketing, Greg Joswiak, stated, “Today, the spirit of iPod lives on. We’ve integrated an incredible music experience across all of our products, from the iPhone to the Apple Watch to the HomePod mini, and across Mac, iPad, and Apple TV. And Apple Music delivers industry-leading sound quality with support for spatial audio — there’s no better way to enjoy, discover, and experience music.“

But, this isn’t entirely bad news. Apple is still selling the iPod touch through its stores and authorized sellers until the stocks last. It retails at $199 for the 32GB model, $299 for the 128GB model, and $399 for the 256GB model. So, if you want to get the iPod experience for the last time or finally fulfill the dream of owning one for nostalgia’s sake, you can make the purchase.

How do you feel about this move? Do you think Apple should have continued making iPods? Let us know your thoughts in the comments below.