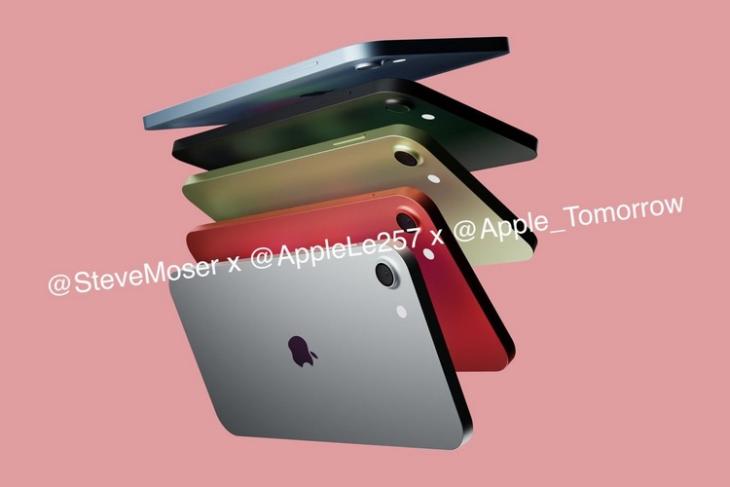 It has been quite some time since Apple released an iPod model in the market. The last iPod that Apple launched was the 7th-gen iPod Touch back in 2019, which featured the same-old design as earlier iPod models. However, the rumor mill now suggests that the Cupertino giant is gearing up to launch a new iPod Touch with Face ID and an iPhone-like design

Steve Moser (@SteveMoser), a contributing writer at Macrumors, recently shared a tweet suggesting that Apple plans to release a new iPod Touch 2021 this fall. This is as per the information sourced by Apple tipster Alexiander (@AppleLe257). The company aims to launch the 8th-gen iPod Touch in the market soon. This was the reason why Apple included “iPod Touch” in its Apple Music PR blurb back in November 2020, says Moser.

To offer you a first look at the upcoming iPod Touch, Moser worked with freelance graphic designer and Apple fan Apple Tomorrow (@Apple_Tomorrow) to create some renders of the device. You can check out Moser’s tweet along with the renders right below.

In November 2020, Apple added ‘iPod touch’ to their Apple Music PR blurb. Well now we know why. This Fall Apple is planning to release the next version of the iPod touch. Thanks to @AppleLe257 for sourcing info & @Apple_Tomorrow for the renders! pic.twitter.com/ImQQj3hxDc

Moreover, the unofficial renders of the device show that the rumored 8th-gen iPod Touch will carry a boxy design, with squared-off edges, similar to the current iPhone 12-series design. Plus, there would five colors for the device, and they are black, green, red, blue, and purple. And as it will be a music-focused device, it is expected to retain the 3.5mm audio jack, which Apple ditched for its iPhone lineup long ago.

Now, it is worth mentioning that nothing has been announced or released by Apple officially. The renders and all of the information about the 8th-gen iPod are rumors floating on the Internet. So, we will recommend treating this as just another rumor until we get official information from the iPhone-makers themselves.