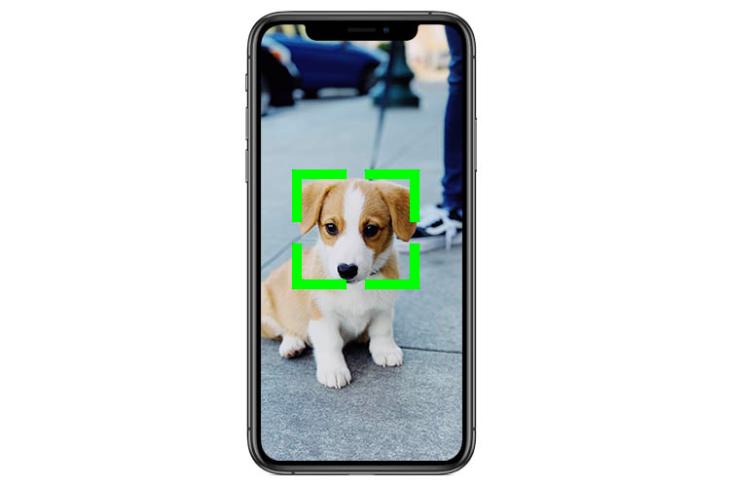 A new developer oriented feature in iOS 13 will enable iPhones to recognise which parts of a picture contains an animal, and label the animals as a cat or a dog.

The feature is made possible thanks to a new ‘struct’ introduced in the Vision Framework by Apple, that’s called “VNAnimalDetector” — all this does, basically, is that it recognises the cat or dog in the image, and draws a rectangle around it.

The feature is not aimed at end-users, and is instead available as part of the iOS 13 SDK that’s already available to developers. With this new animal detector struct, developers will be able to take even better advantage of the iPhone’s superior processing capabilities. The Vision framework already enables developers to create apps that can recognise text, barcodes, track multiple objects, detect faces, and a lot more, so it’s definitely going to be interesting to see what sort of apps developers now come up with.

Apple has been working on computer vision pretty extensively, and even though most of Apple’s improvements to the Photos app aren’t as mind-blowing as the things Google does with machine learning and AI, the Cupertino giant is definitely getting there.

It’s important to note that while it was possible to identify animals earlier as well, with VNAnimalDetector developers can implement that functionality in just a few lines (as few as four lines, according to a presentation at WWDC 2019).

If you’re a developer, or just a person interested in knowing how Apple is moving forward in the world of Computer Vision, you can head over to the Apple Developer website to find more information.