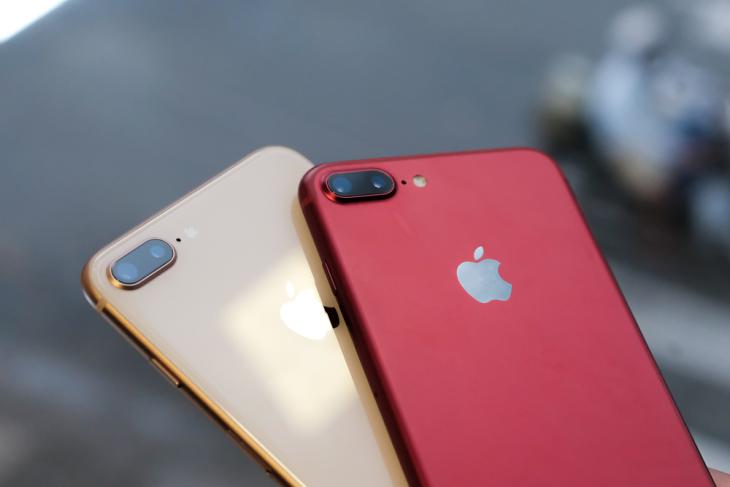 Just hours after unveiling the new iPhone SE, Apple has discontinued the iPhone 8 and iPhone 8 Plus in India and several other countries. The move is along expected lines, given that the new device is priced in the same ballpark and comes with newer, faster hardware. However, for all the improvements under the hood, the iPhone SE (2020) still looks and feels eerily similar to the two-year-old device, which itself, was not much of an upgrade design-wise over its predecessors.

One thing to note here is that while the standard iPhone 8 may have been discontinued for good, some reports suggest that Apple may continue to sell the iPhone 8 Plus, at least, in some markets. According to Canadian tech journalist and former iMore editor, Rene Ritchie, the iPhone SE is only replacing the iPhone 8, but with no iPhone SE Plus in sight, Apple will continue selling the iPhone 8 Plus in the foreseeable future.

That said, India will reportedly not be among those markets where the company plans to keep selling the older phone, given that we couldn’t spot an iPhone 8 Plus listing on the company’s official India website. Both the iPhone 8 and 8 Plus, however, are still listed on both Amazon and Flipkart, starting at Rs. 38,999 and Rs. 56,900, respectively.

Apple on Wednesday launched its second-generation iPhone SE, confusingly named exactly the same as its 4-year-old predecessor. The new device retains the physical home button, complete with the integrated fingerprint scanner. The phone is powered by Apple’s latest A13 Bionic chipset that can also be found under the hood of the iPhone 11-series devices. It will be offered with three storage options, starting at $399 (around Rs. 30,000) in the US and Rs. 42,500 in India.