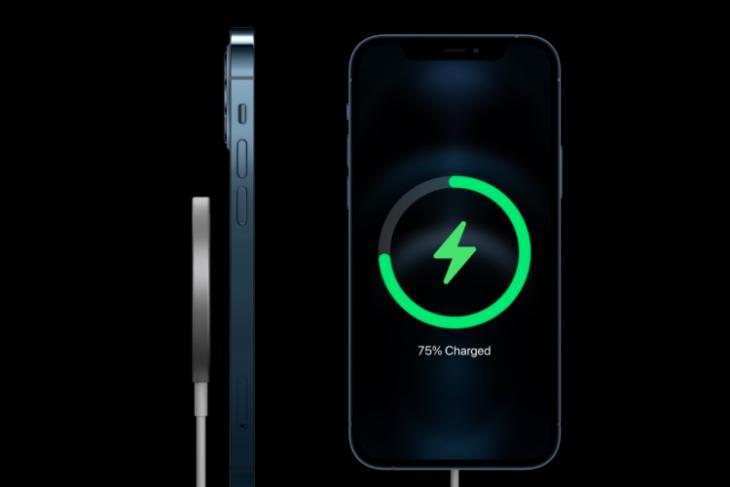 Normally, new smartphones come with improvements over their predecessors. You know, bigger displays, higher refresh rates, better cameras and what not. However, it seems Apple doesn’t want to go that way with the new iPhone 12 series; at least in the battery department.

The smaller battery is even more surprising considering the iPhone 12 Pro Max is a considerably bigger phone than its predecessor. In fact, with a 6.7-inch screen, it’s the largest iPhone Apple has made so far.

Anyway, apart from the battery size, the listing also reveals that the new iPhone has 6GB of RAM, up from 4GB in last year’s iPhone 11 Pro Max. That may not sound like a huge number, considering that many Android flagships come with 12GB RAM. However, performance has never really been an issue with iPhones, so this 6GB RAM shouldn’t prove to be a problem either.