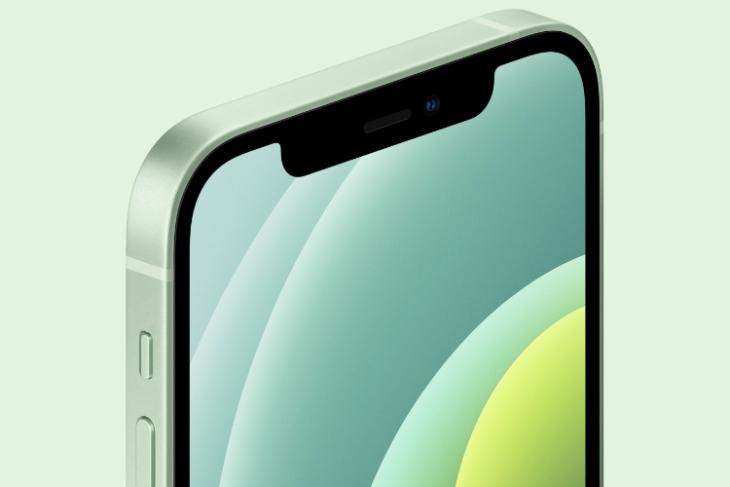 Apple released four new iPhones last month and announced a new MagSafe wireless charging method for all of them. During the announcement, Apple simply mentioned that MagSafe can fast wireless charge the iPhones at 15W depending on your charger, but it turns out that’s not true for all iPhone models. According to an Apple support page, the smallest iPhone 12 variant — iPhone 12 mini — will not be charged at 15W regardless of the power adapter you use.

So if you were planning on buying an iPhone 12 mini (I am very tempted to get one as well, by the way), you should know that MagSafe won’t charge it as fast as the other iPhones in the line-up. Not that 15W is going to be exceptionally fast anyway, but it’s definitely faster than 12W.