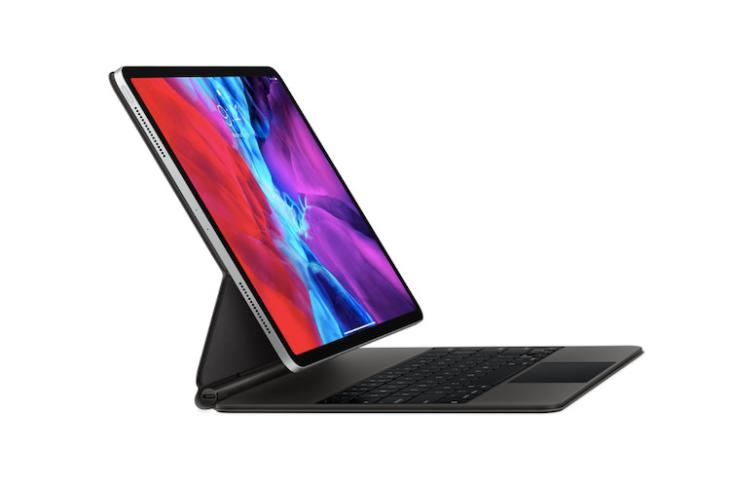 Apple recently launched its brand new 2020 iPad Pro with a LiDAR sensor among other improvements, and also announced a new Magic Keyboard that allows the iPad Pro to essentially float — that looks cool and allows for more viewing angles as compared to the older smart keyboard that Apple still ships for older iPad Pros and non-pro iPads.

However, the Magic Keyboard, priced starting at an insane $299 is reportedly causing major woes to some iPad Pro owners. According to reports, a bunch of iPad Pro customers are reporting that the Magic Keyboard is causing their iPad to drain battery excessively. It’s worth noting that the Magic Keyboard doesn’t have a battery of its own, and uses the iPad Pro’s smart connectors to draw power as well as transfer inputs. It’s unclear why the keyboard is drawing so much power that it’s becoming an issue, but it could have to do with the backlight.

Some users have reported that the keyboard backlight turns on even when their iPad Pro is locked and asleep — that’s definitely not intended behaviour. Moreover, if the iPad Pro’s keyboard keeps lighting up randomly even when it’s not in use, that could explain the inexplicable battery drain issue that’s been reported by these users.

Also unclear right now is whether the issue is being caused by a software issue or a hardware problem. That said, iPad Insight — which has been following the problem — reported that getting their Magic Keyboard replaced solved the problem for them, so it might well be an issue with certain keyboards.

Apple hasn’t said anything about the issue right now, and its likely that they are conducting their own testing before putting out a statement and solving the problem, but in the meantime, if your Magic Keyboard is drawing way too much power, you can try getting a replacement issued by Apple.