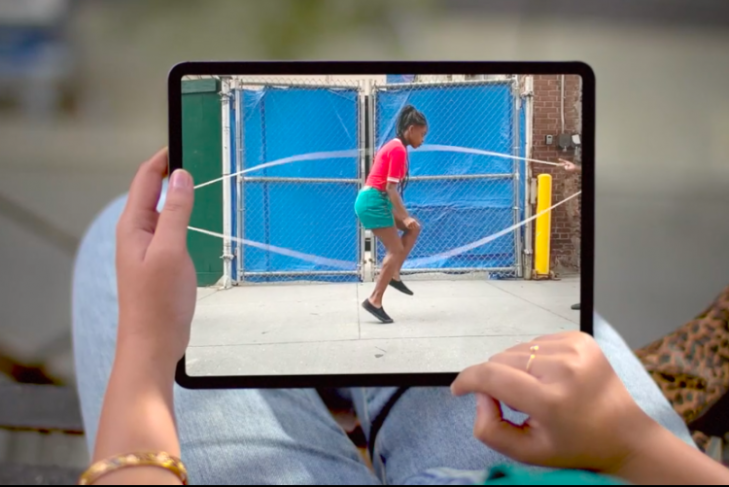 In line with our expectations over the past few months, Apple has taken the wraps off its much-awaited and massive iPad Pro refresh with narrower bezels, no home button, USB Type-C, Face ID authentication, and a new Apple Pencil at their hardware event today in Brooklyn, New York. 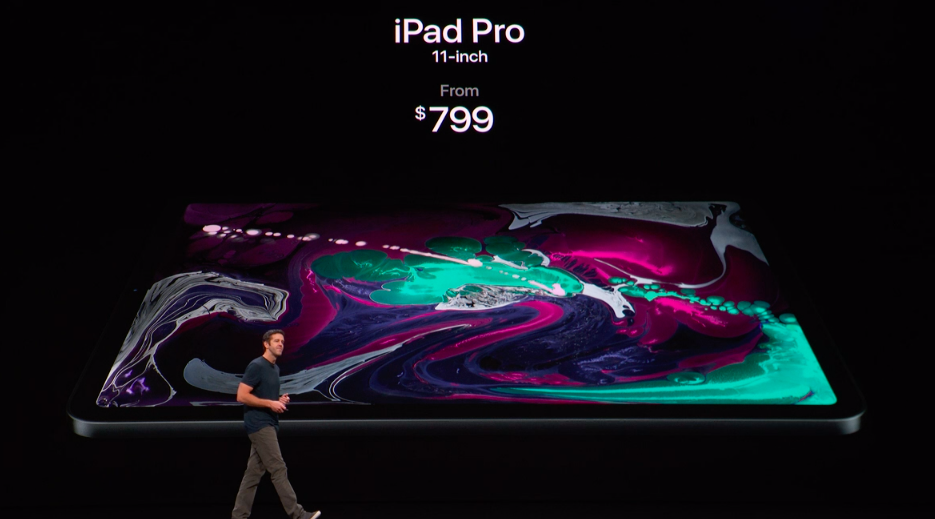 The iPad Pro is available to pre-order right away but will officially go on sale in stores from November 7, i.e next week.

In line with all the leaks and rumors, Apple has unveiled the iPad Pro in two sizes – a new 11-inch variant (an upgrade over the previous 10.5-inch one) and the existing 12.9-inch variant.

Just like the iPhone X (or the latest XS or XR), Apple has tried pushing the screen on the iPad Pro to the edges and narrowed the bezels to give users an enhanced and immersive viewing experience. The new iPad Pro variants still feature a Retina display, with the ProMotion technology which adds support for up to 120HZ refresh rate. You will get True Tone support on here as well. 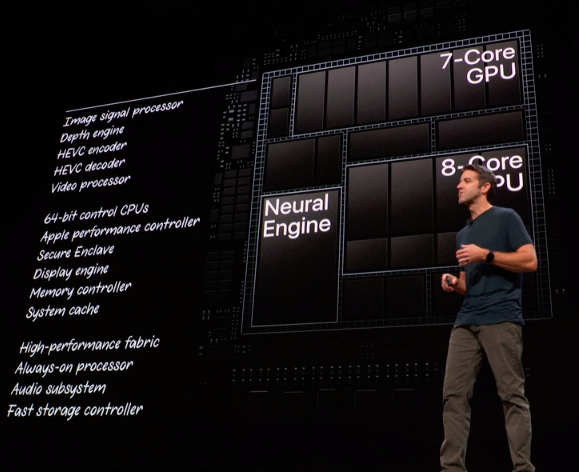 With Apple moving away from the home button (and Touch ID) on the iPhones, we were already sure that Face ID would be integrated into the new iPad Pro. Apple has baked its TrueDepth camera system, with the IR camera, dot projector and flood illuminator, found on all latest iPhones into the top bezel to bring Face ID to the new iPad Pro variants.

In line with the iPhones, the new iPad Pro does not have a headphone jack.

The highlight of the Face ID here is that works both in portrait and landscape mode.

In the optics department, the iPad Pro features a single 12MP camera on the back and a 7MP selfie shooter to make it possible for you to capture your favorite picture-perfect moments even while keeping your productivity in check. You also get to view AR experiences on the huge, gorgeous screen on the iPad Pro via the rear camera. 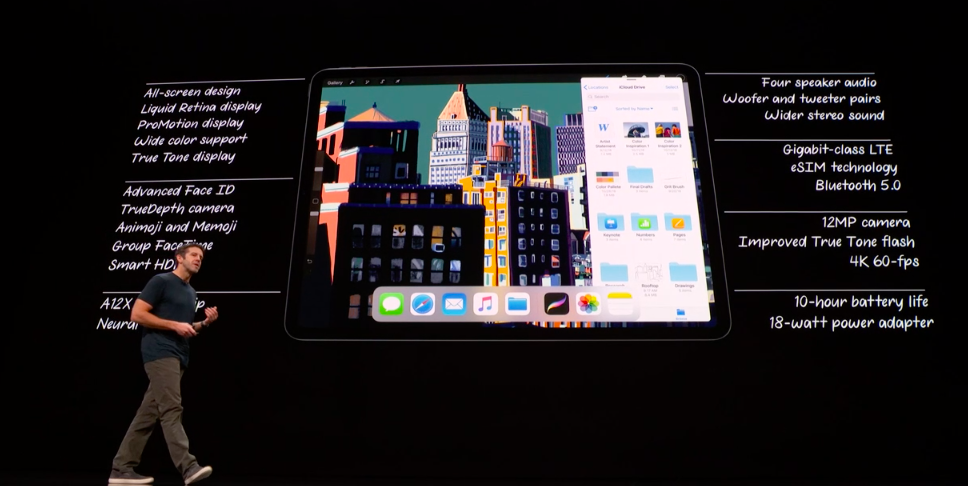 The biggest rumor to be confirmed on stage at the event, however, would have to be the switch to USB-C over Apple’s own long-standing lightning port. Apple has justified this switch by saying that USB-C is becoming a universal standard and you can now use it to connect devices, monitors, and even charge your iPhone on the go.

On the connectivity front, you also get Gigabit-class LTE, eSIM technology, and Bluetooth 5.0, which means you will get the latest of everything. You can also get up to 10-hours of battery life from the new iPad Pro and that’s just awesome!

To recap everything, here’s a quick look at the key specs of the new iPad Pro models:

Cupertino has also upgraded the Apple Pencil and it now sports a cleaner, all-white design that looks so clean. It has been priced at $129 and will have to be bought separately, as usual.

The second-gen Apple Pencil can now be magnetically connected to the edge of the new iPad Pro models, which is also the Apple Pencil will pair and charge. There’s also a new touch sensor built onto Apple Pencil detects taps, allowing you to change brush size and interact with apps.

As you can obviously see, the iPad Pro has bagged a major upgrade and it’s looking quite good from the perspective of a creative and productive user. So, would you be getting the new ‘all-screen’ iPad Pro? Let us know in the comments below.