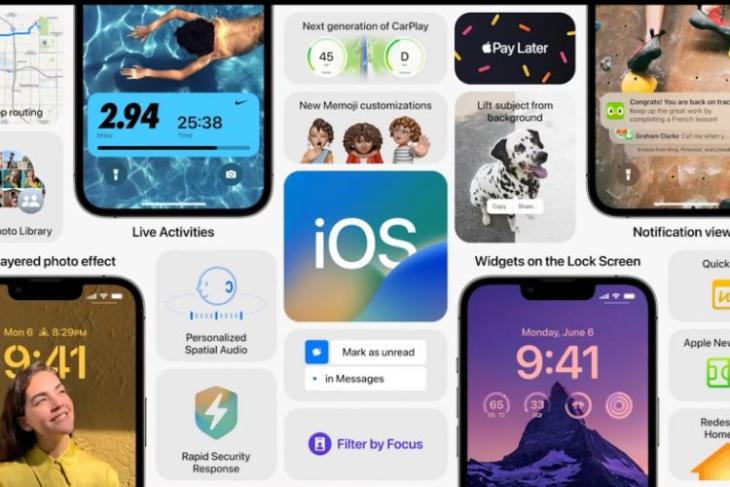 Apple introduced new versions of iOS, iPadOS, macOS, and even watchOS at this year’s WWDC event and since then, it has released three developer betas of the latest iOS 16 and iPadOS 16. It’s now time for the public beta phase as Apple has started rolling them out. In addition, the public beta of macOS Ventura is also out. Here are the details.

Apple is now releasing iOS 16, iPadOS 16, and macOS Ventura public betas for the general audience to test the new software updates for free. To recall, Apple had already announced last month that the public betas will be released in July. The stable version is set to release this fall, mostl likely during the time of the iPhone 14 series launch.

For those who want to get the iOS 16 and iPadOS 16 public betas, you can head to the beta.apple.com website and get enrolled into the beta program. You will be able to download the iOS 16 and iPadOS 16 beta updates by installing the full certificates on your iPhone or iPad, respectively. This is same for macOS Ventura public beta too. We will detail this process step-by-step in an upcoming how-to article, so stay tuned for that.

Once you have access to iPadOS 16 or iOS 16 public betas, you will be able to try out various new features like the lock screen customizations, new iMessage features, a variety of wallpapers (including the famous clownfish wallpaper), new updates for Safari, FaceTime, Apple Maps, and loads more. You can check out the top iOS 16 features in case you aren’t aware yet.

One thing to note is that beta versions, even if it is a public beta, can be unstable and cause some bugs and issues like battery drain, lags, and more. So, be prepared for all of this if you plan to install the iOS 16 public beta. In case you do, do share your thoughts on this in the comments below.

20 Best Lock Screen Widgets for iPhone You Can Use

iPadOS 16 Finally Releasing on October 24 Along with macOS Ventura

How to Install iOS 16 on Your iPhone Right Now

iOS 16: All the New Features You Can Use